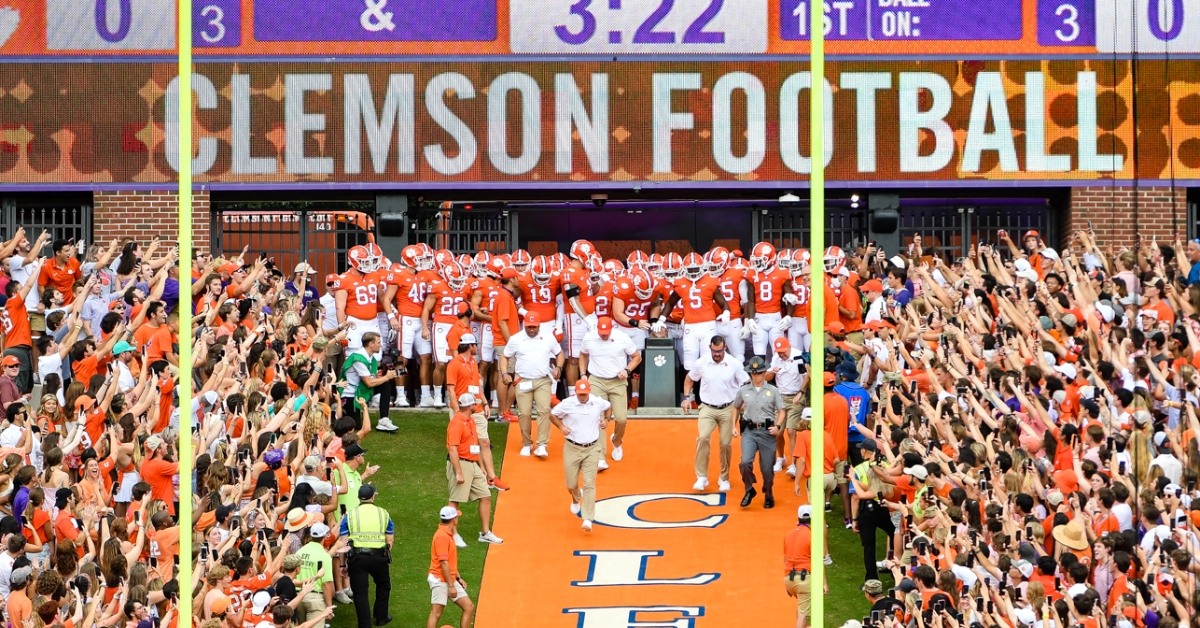 Clemson's brand is in college football's top tier according to high school prospects.

"Bravo, Dabo Swinney. Clemson's 'Tiger Paw' logo has always been recognizable among recruits in the South, but it means a great deal more than it used to since Swinney's reign atop the ACC began with his first 10-win season since 2011. Only Nick Saban has won more games than Swinney since and the Tigers have banked off that success with two national championships, seven conference titles and a considerable increase in brand strength from a national perspective. Swinney dominates in recruiting and Clemson's facilities are second-to-none in a hotbed geographical area for football."

The top-5 list is completed by Alabama at No. 1, then Ohio State, Georgia and Oklahoma.