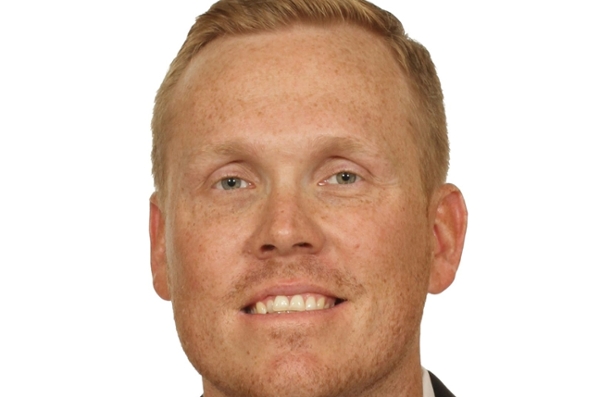 Clemson has hired former Florida State pitching coach Jimmy Belanger for the same position, according to a report from D1Baseball's Kendall Rogers.

In 2021, Florida State ranked in the top 10 nationally in strikeouts per nine innings (4th, 11.4), strikeout-to-walk ratio (7th, 3.19) and earned run average (7th, 3.45) while leading the ACC in all three categories. Belanger’s staff also led the league in hits allowed per nine innings with 7.81. Messick was one of the top pitchers in the country and was named the Atlantic Coast Conference Pitcher and Freshman of the Year, just the second player in ACC history to earn both honors in the same season and the second Seminole to win Pitcher of the Year (Bryan Henry, 2007). A third-team All-American, Messick finished 8-2 with 126 strikeouts in 90.0 innings and had a stretch of 11 consecutive outings with at least 5.0 innings pitched and two or fewer earned runs allowed.

Bryce Hubbart was named a third-team All-ACC selection and was a Freshman All-American after recording 94 strikeouts in 71.0 innings pitched. Opponents hit just .208 against the left-hander. After the 2021 season, four Seminole pitchers were taken in the MLB Draft – Hunter Perdue in the 10th round, Jack Anderson in the 16th, Conor Grady in the 18th and Tyler Ahearn in the 20th.

In Belanger’s first season in Tallahassee, shortened to just 17 games due to COVID-19, FSU ranked Top 20 nationally in strikeouts per nine innings (5th, 12.1), hits allowed per nine innings (13th, 6.27) and earned run average (20th, 2.50). At No. 1 Florida, undefeated entering the game, senior Antonio Velez and Messick combined to allow just three hits and strike out 14 in a 2-0 shutout of the Gators. Against No. 3 Texas Tech, FSU struck out 19 batters, the most in the country against a Top 10 opponent.

Belanger spent three seasons at the University of Kentucky (2017-19) and was at Maryland for four seasons before that. Belanger played collegiately for two seasons at Cecil Community College in North East, N.Y., before transferring to Louisville from 2007-08. In 2007, Louisville reached the College World Series for the first time in school history.

ASSISTANT SCOOP: @ClemsonBaseball has hired Jimmy Belanger as its new pitching coach, sources tell @d1baseball. Belanger spent the last three seasons as the pitching coach at @FSUBaseball and had one of the nation’s premier rotations this past season. #Clemson