Clemson is off to a terrific start on the recruiting trail for the next cycle of top prospects from around the South.

The Tiger staff has secured five commitments already which is about a third of what they are expected to ink next February. The major issue is a lack of scholarships because there are only nine scholarship seniors in the program at this point. Sammy Watkins is a good candidate to leave early and others will leave for one reason or another, so the staff expects to sign about 14-15 players in the class of 2014. Remember that number is always changing though.

The key to the next class is All-American quarterback DeShaun Watson of Gainesville, GA. Watson has been committed to Clemson but that could change if Chad Morris

Clemson did not take a quarterback in the class of 2013 and plans on taking Watson next year. This should lead to two things. First, a depth issue. Second is a terrific battle for the starting spot between Chad Kelly and Watson.

Watson is the key to the class for several reasons. From a ranking standpoint, Watson is a five star (6.1) prospect according to rivals.com. He is rated as the nation's top quarterback and 11th overall prospect.

Another reason he is the key to the class is his magnetic personality and how much weight he carries in recruiting. Watson is an early enrollee and is great recruiter for the Tigers. He is the main reason why wide receiver prospect Demarre Kitt

Demarre Kitt
Wide Receiver
6-1, 185
Tyrone, GA
View Full Profile is favoring the Tigers. Kitt (6-1, 195) of Sandy Creek High School in Tyrone, GA is considered almost a lock to go to the same school as Watson due to the bond the two have formed in recent years.

Kitt is a four star prospect and is ranked 67th in the country according to rivals.com. he has offers from over 20 schools including Alabama, Florida, Georgia, Southern Cal and other national powers but he favors Clemson over Ohio State at this early venture.

Watson could also be the key to replenishing the wide receiver corps. The nation's top quarterback could make a school a lot more attractive to potential wide outs.

Besides Kitt, Clemson is good shape with Jacob McCrary 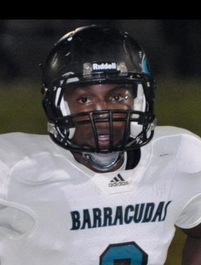 Trevion Thompson
Wide Receiver
6-2, 170
Durham, ME
View Full Profile is perhaps the top wide receiver prospect in North Carolina and Clemson is in good shape here as well. The Durham, NC prospect is another four-star wide out according to rivals and he favors Clemson over Ohio State, North Carolina, Florida and several other offers.

Clemson has used its tight ends as much as any team in the South and the Tigers are looking for one more elite tight end in this class. Watson is a definite selling point to Charlotte Christian School tight end Jeb Blazevich 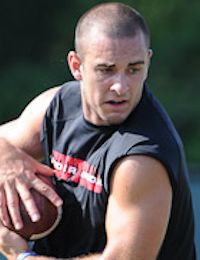 Jeb Blazevich
Tight End
6-5, 240
Charlotte, NC
View Full Profile (6-5, 240). Clemson leads Georgia in this early race but Notre Dame is spending a lot of time in Charlotte. The Tigers have help here from his brother who is currently enrolled at Clemson.

The class should have a chance at a high ranking despite the low numbers. Watson is a five star. Both running back commitments, Jae'lon Oglesby 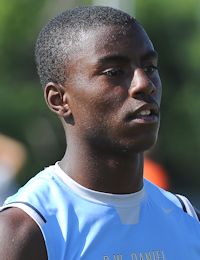 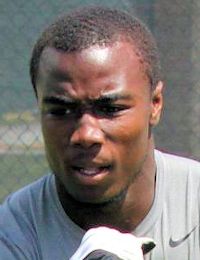 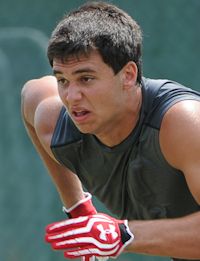 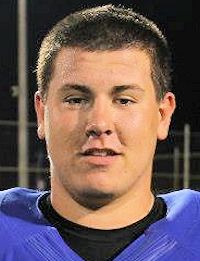 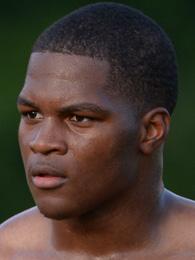 This has the potential to be another excellent class and is shaping up to be a special one at this point. However, remember this time last year Clemson was in good shape with players like Robert Nkkemdiche, Montravius Adams 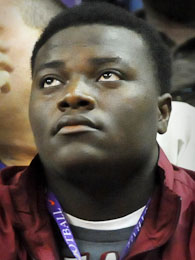 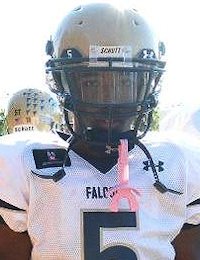 There will be several keys to the class of 2014 but none any bigger than the Tigers keeping DeShawn Watson in the fold.