Clemson 2016 running back commit Tavien Feaster won the 4A 100 meters and his second straight state title on Saturday with a blistering time of 10.42 seconds. It was the second fastest time in the nation this track season. The state record in the 100M is held by Dorman's Marcus Rowland in 2008.

Clemson co-offensive coordinator Jeff Scott was in attendance to cheer on Feaster. 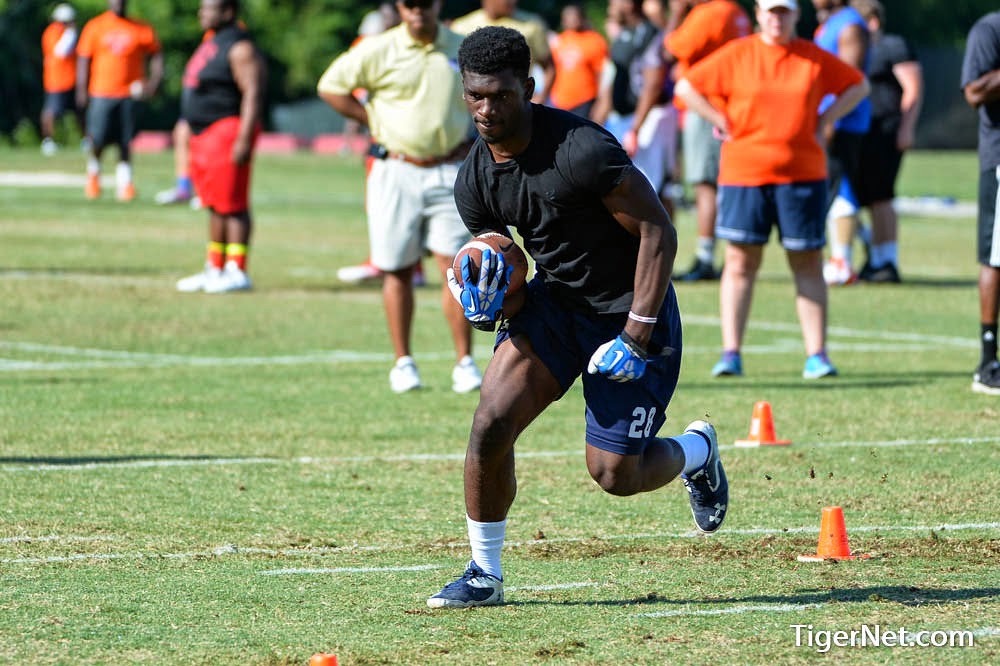