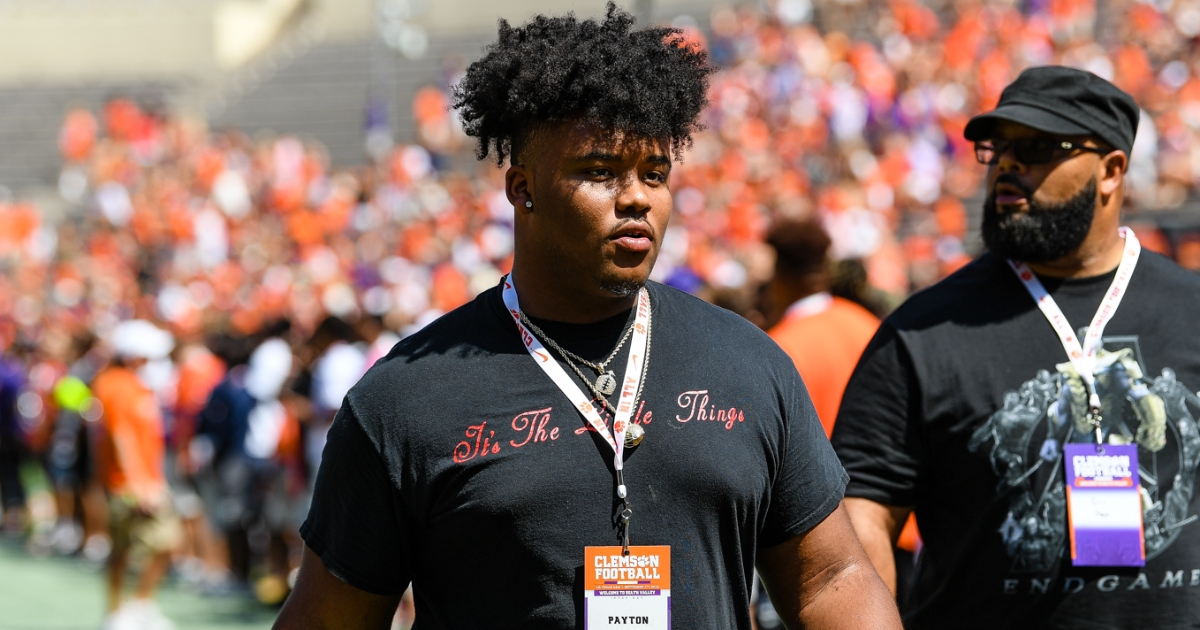 July was a roller coaster for Clemson on the recruiting trail with another prominent decommitment for this cycle (CB Jordan Hancock) and two four-star additions (DT Payton Page and OL Dietrick Pennington).

Individually among the major sites, the Tigers rank sixth on 247Sports and ESPN and eighth on Rivals, where there is little consensus on the top-10 outside of Ohio State at the top among them.

247Sports' Crystal Ball projections are currently majority-Clemson on top-100 composite prospects in OT Tristan Leigh (No. 11) and CB Nyland Green (No. 87). Five-star all-purpose back Will Shipley leads the Tiger commits in the current rankings at No. 23 overall.