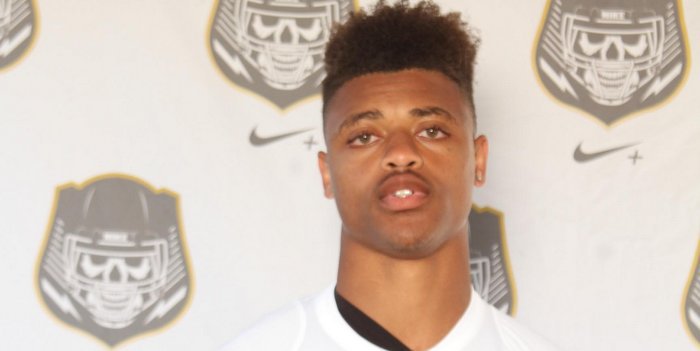 The nation’s top-ranked cornerback for the 2017 recruiting cycle has Clemson in his final three, and will be making a commitment on Friday.

Five-star prospect A.J. Terrell out of Atlanta (GA) Westlake confirmed to TigerNet that will make a decision this week between Clemson, Florida and South Carolina.

Earlier this month Terrell was back on Clemson’s campus for the second time in two weeks, and he took in the Tigers’ first practice in full pads. Terrell visited with his dad and little brother and watched the Tigers go through an entire practice session, and he spent time watching secondary coach Mike Reed put his group through drills.