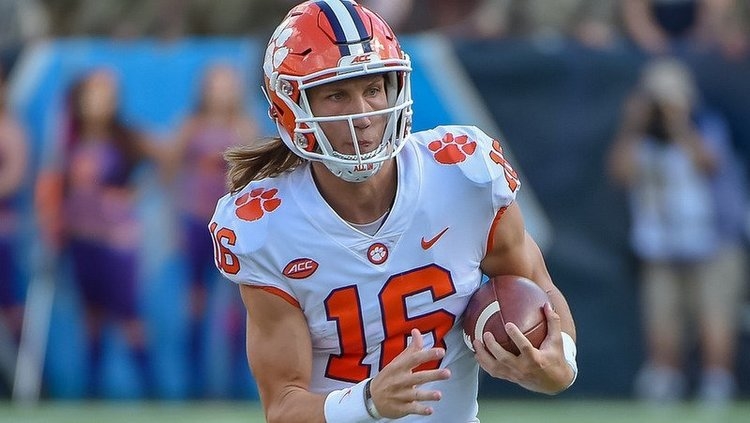 Clemson freshman signal-caller Trevor Lawrence spoke to the media following his team's 41-7 beatdown of No. 16 North Carolina State on Saturday.

Lawrence said that Clemson didn't want to leave any doubt on the winner after two previous close wins against the Wolfpack.

Lawrence is getting very comfortable in the offense.

“I felt really comfortable. It was really good. The offensive line played really well, the backs blocked well, and obviously, the receivers caught the ball well. All the way around, we played a good game.”