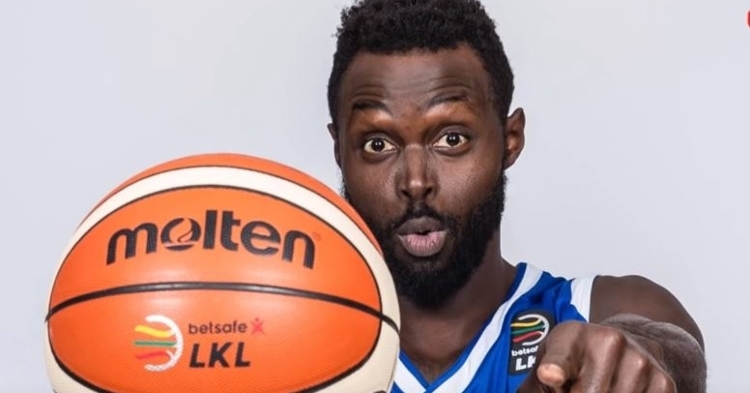 Former Clemson forward Jerai Grant has signed with Maccabi Haifa of the Israel Premier League for the remainder of the 2019-2020 Winner League.

The Winner League is expected to start back on June 20. Maccabi Haifa is currently fifth out of 12 teams in the standings (11-10).

The 31-year old started the season with AEK Athens and averaged 5.5 points and 2.9 rebounds in 16 league games.

Since leaving Clemson in 2011, Grant has been on rosters professionally in Australia, Italy, Latvia, Lithuania, Venezuela, France, and Greece.

Grant is the son of Harvey Grant, who played at Clemson and is the twin brother of former ACC player of the year Horace Grant. His brothers Jerian and Jerami Grant have played professionally as well.