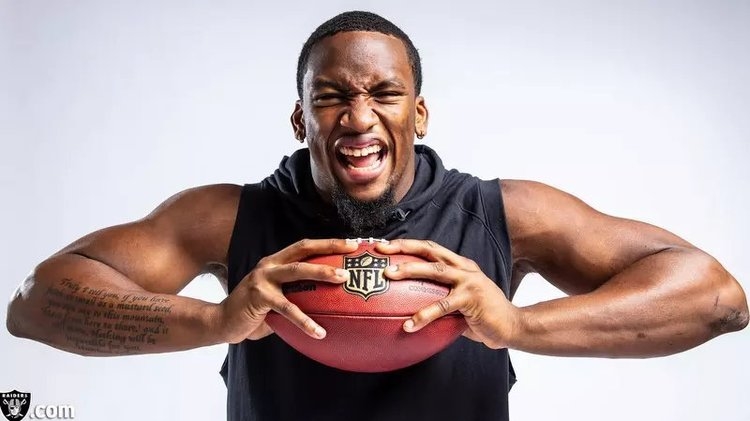 The Oakland Raiders wanted to find a talented player with leadership so they decided there was no better fit than Clelin Ferrell at the No. 4 overall pick during the NFL Draft last night.

Ferrell spoke with general manager Mike Mayock and defensive line coach Brentson Buckner and told them that he will bring the leadership and won't let them down.

"I promise - everything I got, " Ferrell said on the life-changing phone call. "What's up coach. I'm not going to let you down. Everything I got man. I'm telling you."

"I promise — everything I got."

Inside the emotional moment Clelin Ferrell found out he was going to be a Raider. pic.twitter.com/qrGM2oWZ5v

"He's a low-maintenance superstar."@ClemsonFB coach Dabo Swinney details exactly what it is that makes Clelin Ferrell one of the best leaders he's ever coached. pic.twitter.com/sx1My0guVF