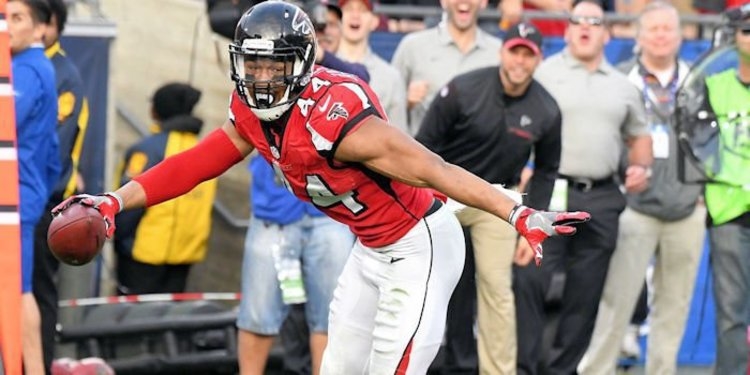 Former Clemson standout Vic Beasley was named as the NFC Defensive Player of the Month on Thursday.

Beasley has been on a rampage with six sacks in his last five games.

He will start at outside linebacker for the NFC in the Pro Bowl on Jan. 29th.

Congratulations to @VicBeasley3 on winning NFC Defensive Player of The Month!