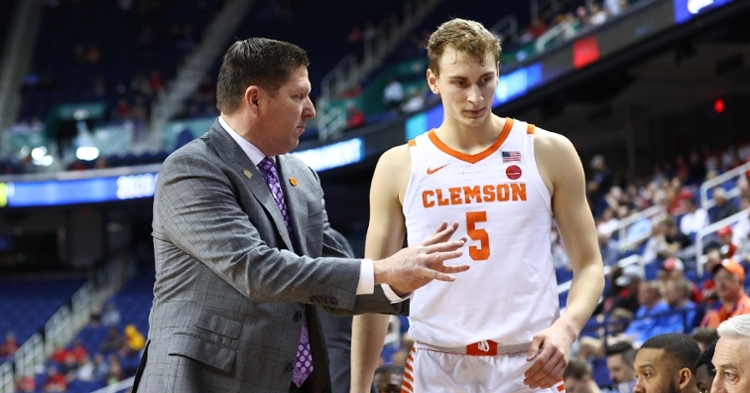 CBS Sports basketball insider Jon Rothstein reported Monday on one part of the non-conference schedule for the 2020-21 season.

He says there will be a multi-game event in Atlanta's State Farm Arena on Dec. 12, where the ACC's Tigers will take on Alabama.

Other confirmed games for the event include Dayton-Mississippi State and LSU-South Florida.

A fourth game could still be added.