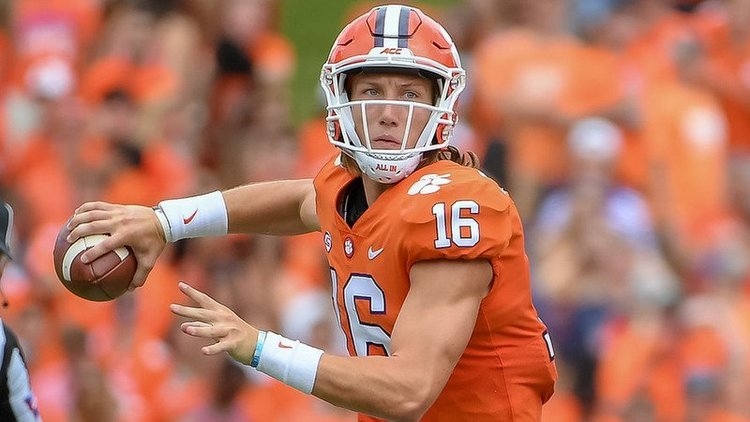 Both games achieved strong audiences despite fast starts by Alabama and Clemson causing both games to earn their peak audience in the first half. The Orange Bowl peaked at 20,776,000 viewers as the Crimson Tide was up 21-0 and on the cusp of scoring another touchdown which put the Crimson Tide up 28-0 (8:30-9 p.m.). The Cotton Bowl peaked at 18,105,000 viewers as Clemson scored 20 points in the second quarter, including a touchdown in the final seconds to go into the locker room up 23-3 (5:30-6 p.m.).

The more than 19 million that viewed the Alabama victory is on par with the most-watched non-New Year’s Day CFP Semifinals and could potentially become the most-watched non-New Year’s Day Semifinal when all streaming and ESPNEWS numbers are available in the coming days. With its current viewership, the Orange Bowl already experienced a 2% audience increase from the 2015 CFP Semifinal late game and the Cotton Bowl a 7% viewership jump from the same year’s early game, the only other season the two games were CFP Semifinals.

The Chick-fil-A Peach Bowl earned its best non-CFP Semifinal overnight in the CFP era as it was announced this morning and viewership is expected to mirror the superlative once audience is fully reported. With current Nielsen reporting, the game had an Nielsen average audience of 8,366,000 viewers.