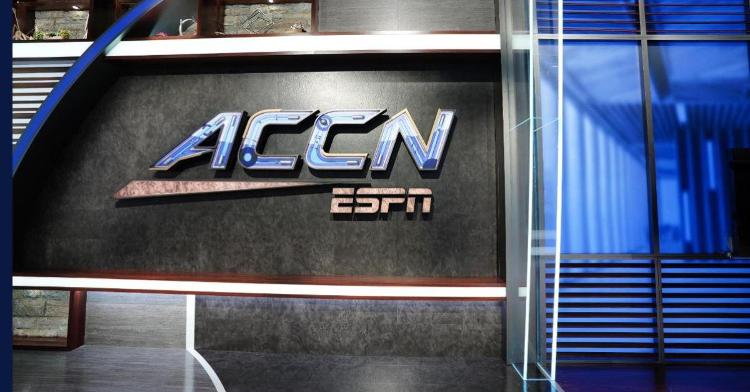 The ACC announced on Wednesday that Spectrum cable will provide the ACC Network when it launches on Aug. 22.

Other national providers currently on board include DirecTV, Hulu and Playstation Vue, as well as Verizon Fios and Google Fiber.

Clemson kicks off the network's live game coverage with the 8 p.m. game on Aug. 29 in Death Valley.

?? THIS JUST IN ?? @GetSpectrum is the latest addition to the list of providers bringing ACCN to a screen near you in 8 days ?? https://t.co/FAzuH5wKqu

The new agreement contemplates Charter’s future distribution of Disney’s streaming services, including Hulu, ESPN+ and the soon-to-be-launched Disney+. Spectrum TV will also offer customers access to ESPN’s upcoming ACC Network when it launches on August 22. Additionally, Disney and Charter have also agreed to work together on piracy mitigation. The two companies will work together to implement business rules and techniques to address such issues as unauthorized access and password sharing.

Added Sean Breen, SVP, Disney Media Distribution: “Our new agreement with Charter allows us to continue serving Spectrum TV customers with the full value of the Walt Disney Television and ESPN networks, including the newly acquired FX and Nat Geo networks. ACC fans can also rest assured that they will be able to watch their favorite teams on Spectrum, one of the largest distributors across the ACC footprint, when ACC Network launches next week.”

Owned and operated by ESPN in partnership with the Atlantic Coast Conference, ACC Network (ACCN) is a new 24/7 national network dedicated to ACC sports set to launch August 22, 2019. Approximately 450 live contests including 40 regular-season football games, 150 men’s and women’s basketball games, and more than 200 other regular-season competitions and tournament games from across the conference’s 27 sponsored sports will be televised annually, plus a complement of news and information shows and original programming. Together, the ACCN and its digital platform, ACC Network Extra, will feature more than 1,350 ACC events in its first year. ESPN has been televising ACC content since 1979 and has exclusive rights to every conference-controlled game across all sports and championships.

All ACCN games will also be available on the ESPN app to authenticated pay TV subscribers. Fans interested in learning more about ACCN can visit www.GetACCN.com.