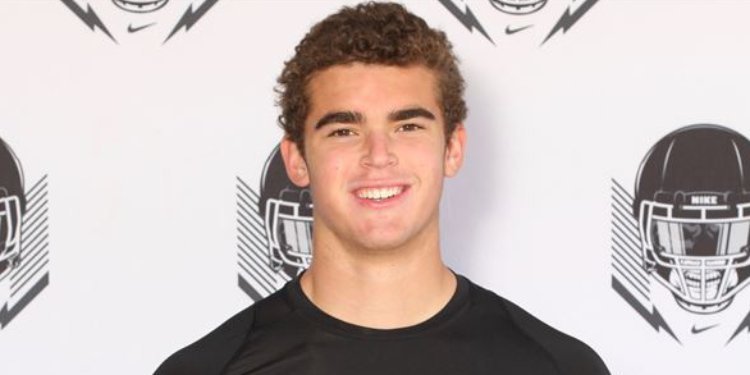 The power of the paw has never been stronger as evidenced by Clemson’s expanded recruiting reach.

However, because of Venables persistence and dedication, the offer from the Tigers quickly caught Lytle’s attention.

"Coach has been great about sending my family videos and a ton of information about what Clemson offers in and out of football," Lytle said recently. "He really stresses how Clemson prepares players academically as a student and professionally for life after football. Clemson football really seems like a tight family that really cares about its players."

Venables’ style of defense, as well as the way Clemson uses its linebackers, is intriguing to the 6-3, 215-pound prospect.

"They like my nose for the football and how I play in space, tackling and covering," he said. "He also likes my football IQ on film. Coach Venables feels I could play outside or inside in Clemson's defense."

Lytle has already taken trips to TCU and Cal, with visits to Notre Dame, Texas A&M, Wisconsin, Nebraska, Oregon and Louisville in coming weeks. Preliminary plans have been made for a Clemson visit before the end of spring practice.

Even before the visit, Clemson already sits high on Lytle’s list.

"Clemson is no doubt amongst my top programs," Lytle said. "I have a great relationship with Coach Venables. We either text or talk daily. There really is nothing not to like about Clemson. Championship football with very good academics is hard to beat. Facilities, I hear, are off the charts and Clemson is in a great part of the country. No doubt Clemson will 100% be in my final schools."