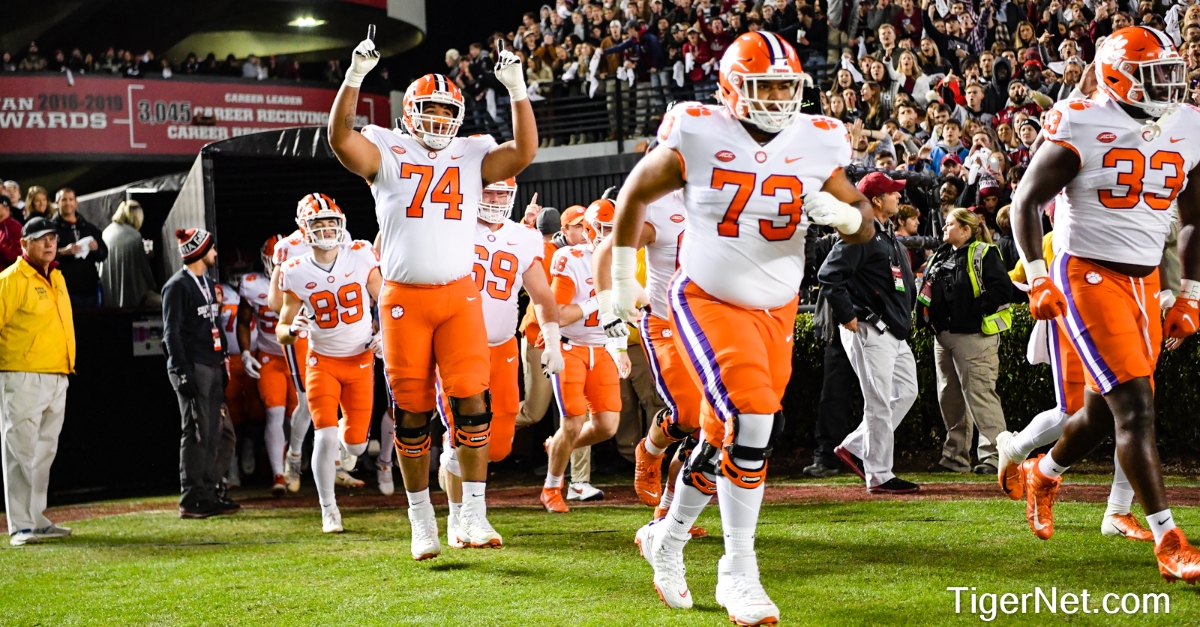 Those hoping for a change in pace for a non-conference opponent might be a little disappointed by the 2021 Clemson bowl season.

Longtime ACC writer Joe Giglio laid out the conference bowl scenarios going into the weekend, which would send the Tigers to the Gator Bowl:

"The three games will work together with the conference (with some input from the schools) to avoid repeat trips and regular-season rematches.

"NC State went to the Gator Bowl in 2019 and last year, so I think it’s safe to say the Wolfpack will not be in Jacksonville. Clemson hasn’t been to the Gator Bowl since the 2008 season and likely would be ticketed there to face an SEC team.

"With a win over North Carolina (and with Wake Forest winning the division), NC State’s likely bowl landing spot would be Orlando, where the Wolfpack hasn’t been since Russell Wilson led them to a win over West Virginia in 2010. The Big 12 is the opponent...

"The loser of the...Wake Forest-Pittsburgh ACC title game matchup would likely end up in San Diego for the Holiday bowl since that game isn’t dependent on ticket sales. The Pac-12 is the opponent."

Since 2012, Clemson has played 13 postseason games (excluding ACC Championship matchups) but just five different opponents in those matchups. Texas A&M would be a second recent (last decade) non-conference opponent that the Tigers have also played in a postseason game (joining Notre Dame).

ESPN also has a Clemson projection to the Cheez-It Bowl against Iowa State, which is also picked by CBS Sports. The Athletic joins those two in a Clemson-to-Orlando trip (Dec. 29/5:45 p.m. on ESPN) against Kansas State ($).