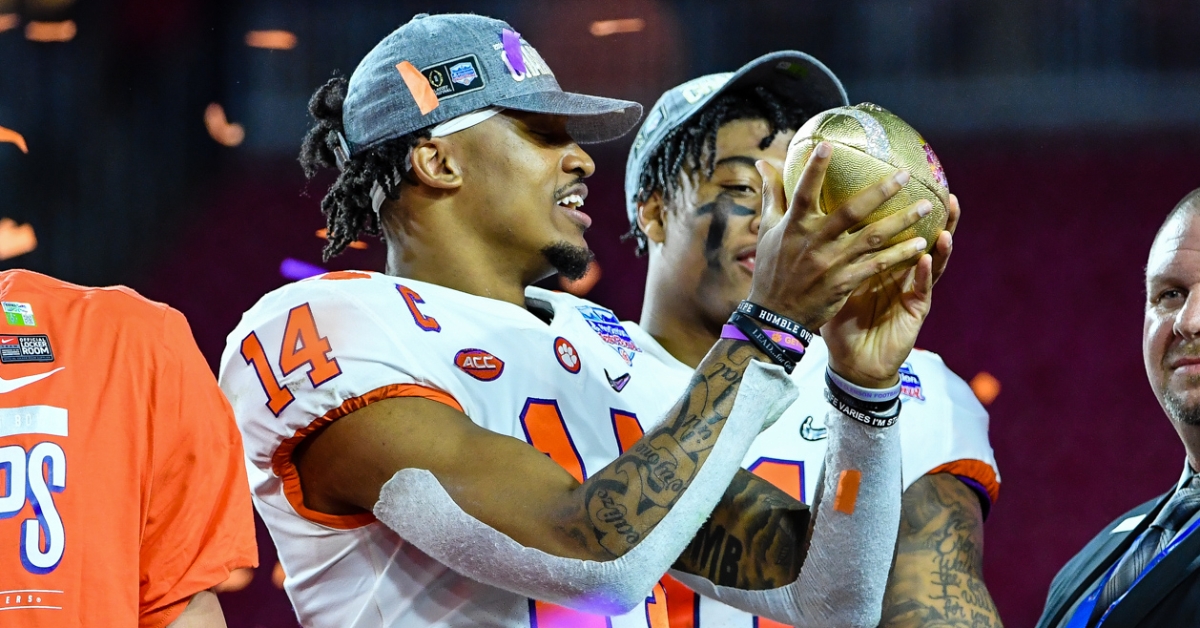 Overton is set to get another chance to play pro football, this time overseas.

Former Clemson receiver Diondre Overton had a signing with the Vienna Vikings in Austria of the European League of Football announced over the weekend.

“I am extremely excited to announce that I will be joining the Vienna Vikings. They have given me an opportunity to get back into doing what I love and that’s football,” Overton said in a news release from the league.

“My ultimate goal is to come in and develop a leadership role with this team. I want to leave an impact on and off the field and create the best atmosphere for myself and others around me to be successful.”

Overton was last on a pro team with the Hamilton Tiger-Cats in the Canadian Football League this summer.

The former 4-star Greensboro, North Carolina product tallied 52 catches for 777 yards and seven scores while winning a pair of national titles with the Tigers from 2016-19.

Former Clemson cornerback Darius Robinson plays in the same league with the Wroclaw Panthers in Poland. The Vikings are one of four expansion teams scheduled to play next season.

#Committed ??
We can't wait for him to roar! Wide Receiver, @diondreoverton_ , two-times #NationalChampion and former @ClemsonFB team captain, will join us in the @ELF_Official.