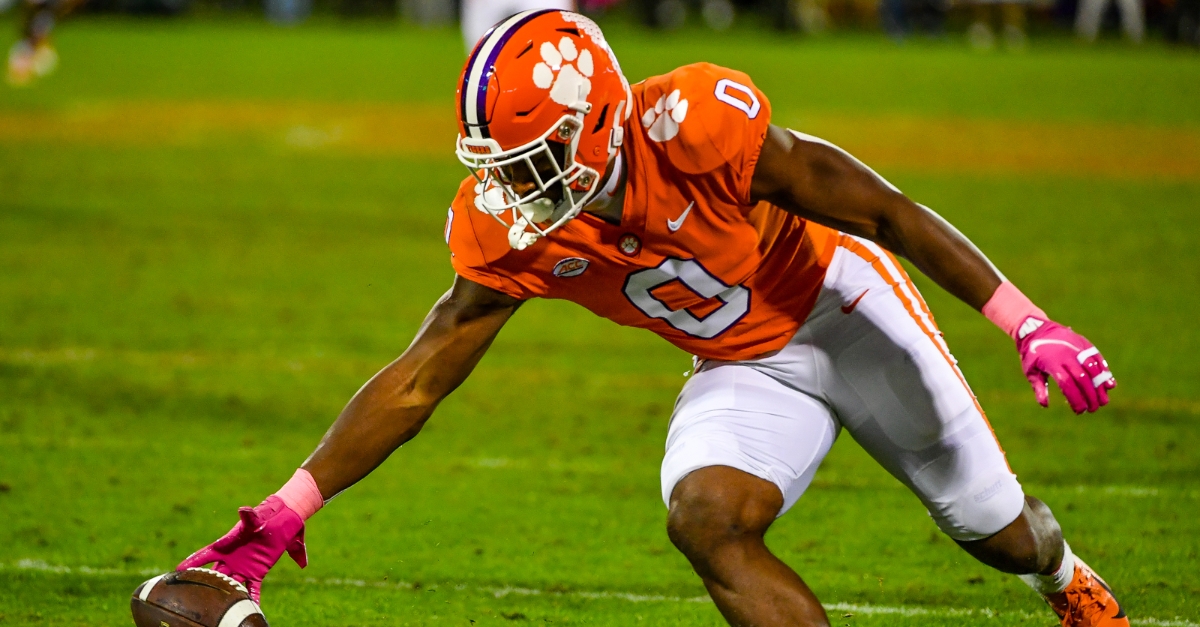 Barrett Carter steps into a bigger role and should be a fixture for years to come on the Clemson defense.

Clemson was ranked No. 1 for a second consecutive year in ESPN's assessment of the top defenses to come over the next three seasons ($).

"In a close race for the top spot, Clemson leads off the rankings for the second consecutive year. The unit loses two outstanding cornerbacks (Mario Goodrich and Andrew Booth Jr.), mainstays at linebacker (James Skalski, Baylon Spector) and longtime coordinator Brent Venables," ESPN's Adam Rittenberg said. "Still, the outlook remains extremely promising. Clemson's defensive line has been a strength through the CFP era and will remain that way, especially in 2022 as All-America candidates Bryan Bresee, Tyler Davis and Myles Murphy all return...

"First-year defensive coordinator Wes Goodwin will oversee a new-look linebacker group, although Trenton Simpson returns for at least one more year after recording a team-high six sacks and starting 12 games in 2021. Dynamic sophomore Barrett Carter should see a much bigger role, and junior Keith Maguire might be Skalski's replacement in the middle. Jeremiah Trotter Jr., Clemson's top-ranked recruit and ESPN's No. 7 overall player in the 2021 class, will be a big factor in the coming years, and junior Tyler Venables (33 tackles in 2021) is back at nickel."

Next on the list is Georgia, followed by Texas A&M, Alabama and Wisconsin.