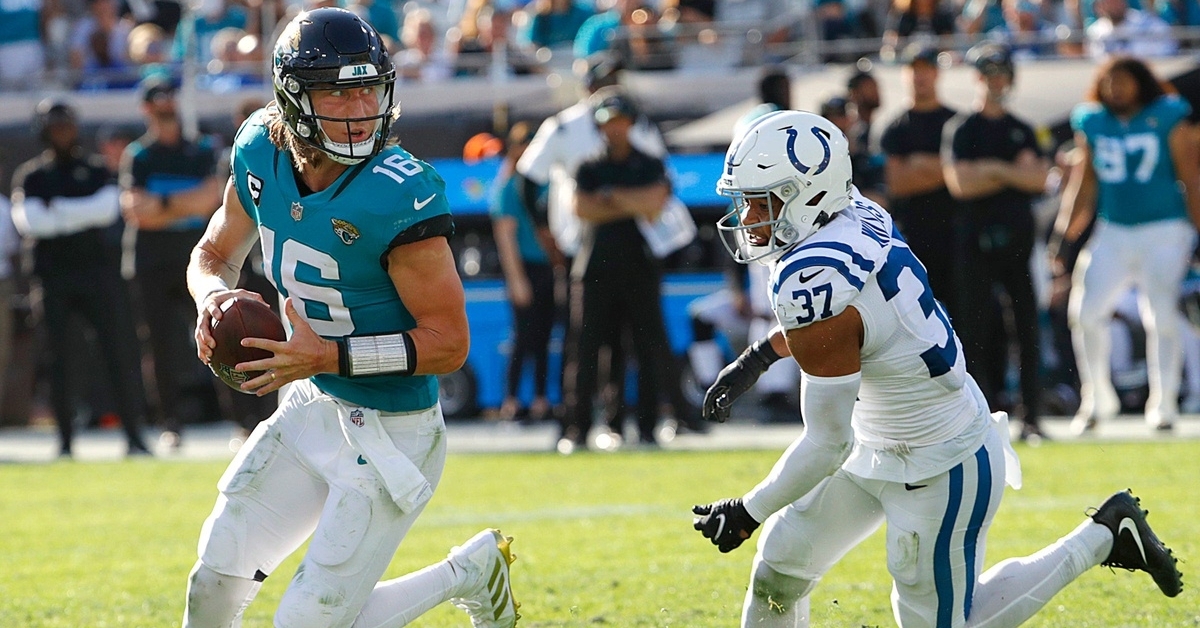 Saying that cryptocurrency has been volatile of late would be an understatement.

FTX was one of the largest cryptocurrency exchanges recently until it was short billions of dollars and collapsed into bankruptcy on Friday.

The company's founder Sam Bankman-Fried resigned, and now a lawsuit has been filed on Tuesday in the U.S. District Court in the Southern District of Florida that claims that FTX misled their customers and "sustained over $11 billion in damages."

The defendants are accused of not disclosing "the nature, scope, and amount of compensation" they received and not doing "any due diligence" before marketing FTX to the public.

Does the lawsuit regarding Lawrence have any merit? Let us hear your comments.

We're excited to announce our partnership with football star, @Trevorlawrencee! The world of sports and crypto will never be the same. pic.twitter.com/8KC3ZHHagu