As one of four running backs to carry the ball for the Wildcats, Bellamy rushed 7 times for -2 yards. The 21 year-old Florida native did accrue 21 positive yards, including a personal-best 9 yard gain, but also suffered a 23 yard loss, which dropped his final number considerably.

Bellamy additionally caught two passes for 9 and 6 yards from quarterback Eugene Smith, who led the squad with 41 rushing yards. 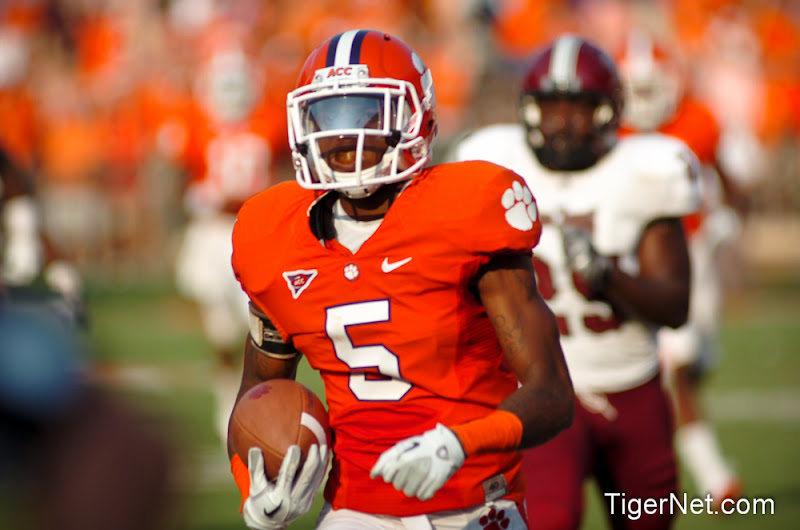