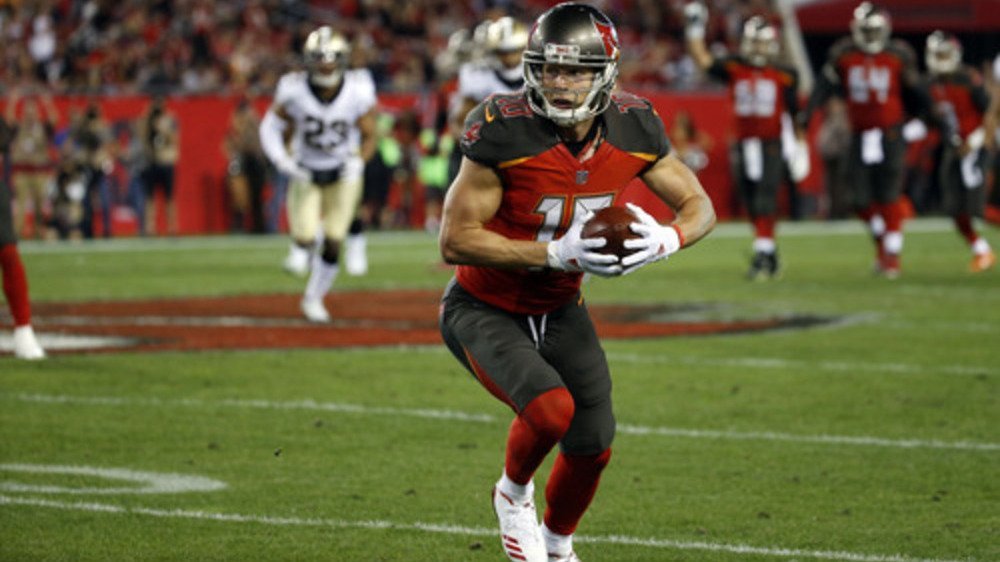 In a win over New Orleans Sunday, Adam Humphries posted the second 100-yard receiving game of his career with seven catches for 102 yards.

The third-year pro set new career marks in receiving yards (631) and receptions (61) in the effort.

The fourth-round pick finished his season with 111 carries for 476 yards and 34 catches for 193 yards with one touchdown.

On the opposite sideline, Redskins cornerback Bashaud Breeland broke up three passes and added two tackles in Washington’s win.

Among former Tigers still playing are Falcons duo Grady Jarrett and Vic Beasley, who clinched a Wild Card road trip to face Sammy Watkins and the LA Rams on Saturday. In a win over Carolina, Jarrett logged three tackles for loss and Beasley totaled his fifth sack of the season.

With a week off until a home playoff game, Martavis Bryant posted one of his better efforts this season with six catches for 65 yards. Also off next week, Vikings defensive back Jayron Kearse put up a stop in a 23-10 win over Chicago.