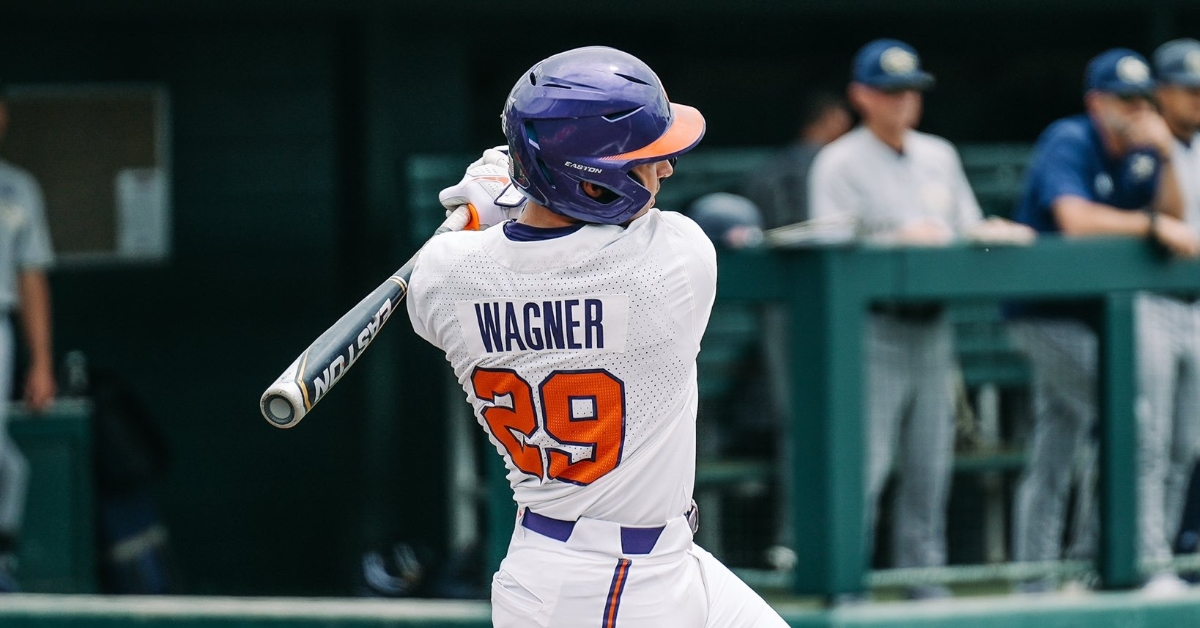 Max Wagner has projections as high as the first round of the MLB draft this month. (Clemson athletics photo)

New Clemson baseball coach Erik Bakich will have to navigate MLB draft decisions soon with the upcoming event from July 17-19.

Prospects Live has Porter going No. 17 overall and Wagner being picked at No. 52 overall by the New York Mets.

The MLB draft will be 20 rounds, with the first two rounds, compensatory and competitive balance rounds on night one.

Here's how he finished in the NCAA...