As a junior, Smith had 94 tackles, 13 tackles for loss, 6 sacks and three interceptions on defense. On offense, he added nearly 900 yards and 24 touchdowns as as running back.

Smith alongside Clemson commits Deon Cain, Albert Huggins and Mitch Hyatt will participate in the U.S. Army All-American Bowl in San Antonio's Alamodome on Saturday at 1:00 PM EST on NBC. 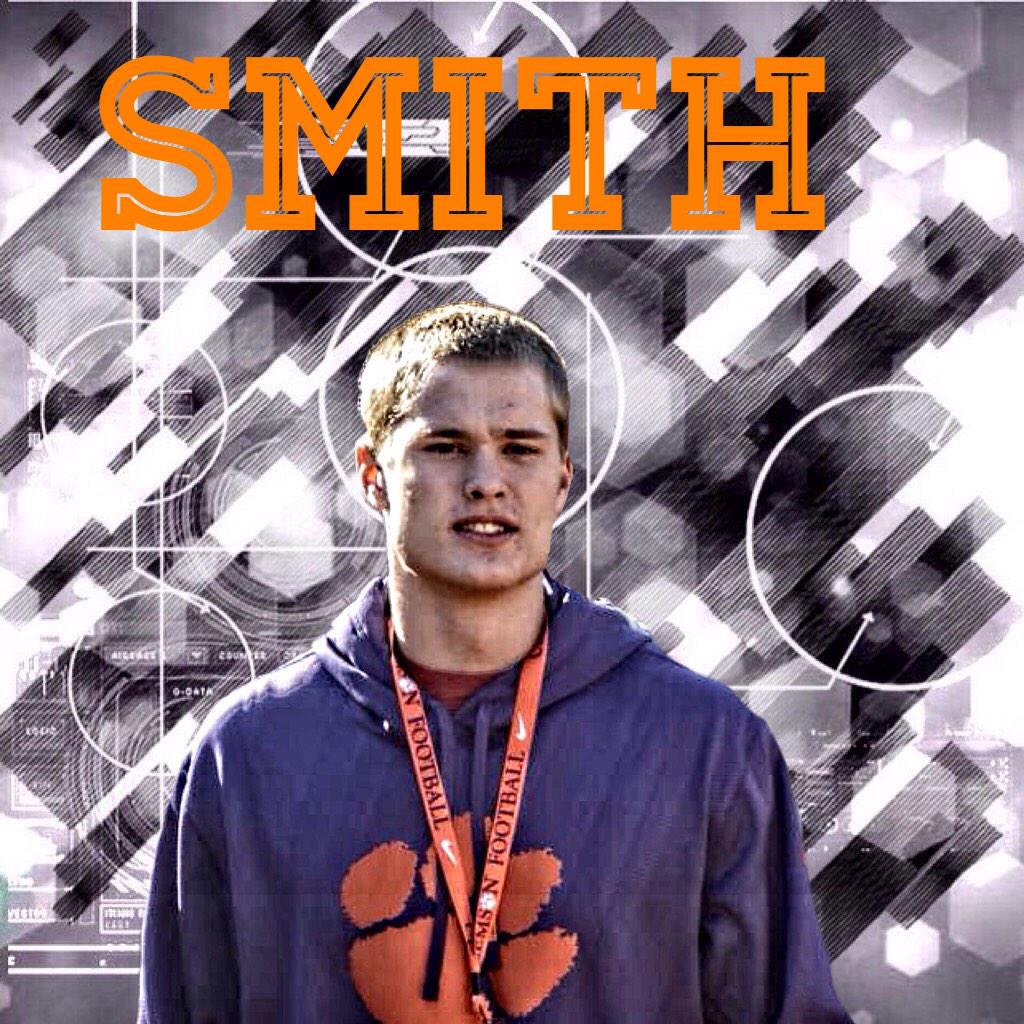