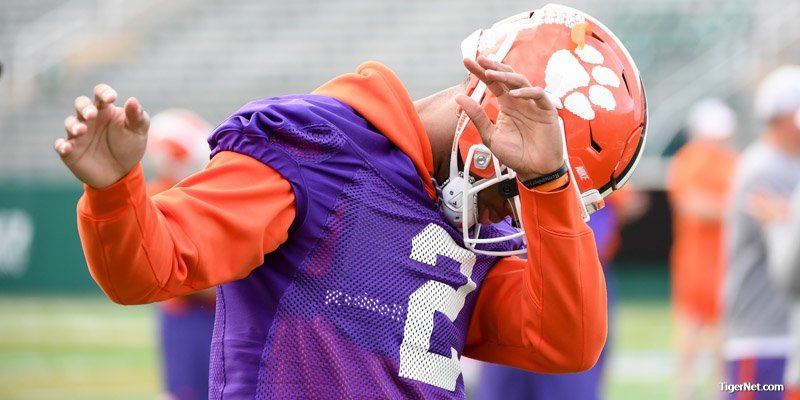 No. 8 Tigers top No. 11 Gamecocks with 2nd-half comeback in Columbia
Post your comments!