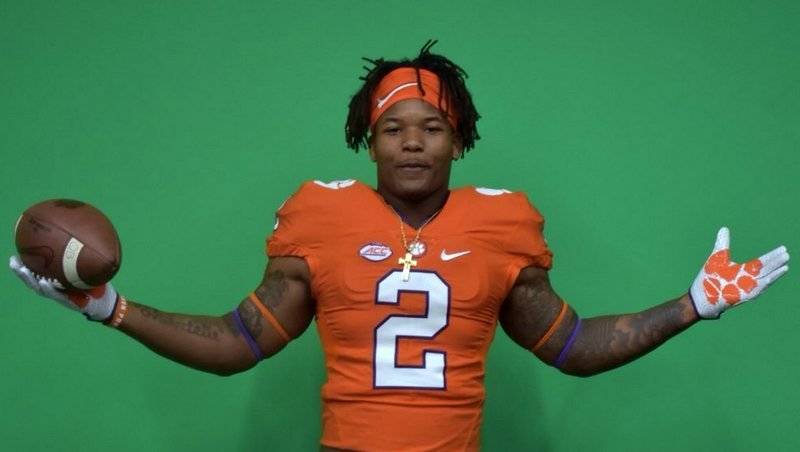 Vonta Bentley is a man of his word, and he says he is All In with Clemson.

The 4-star linebacker out of Birmingham (AL) Jackson-Olin announced his commitment to the Tigers while on campus for the All In Cookout Friday night. Bentley’s commitment marked the second big-time linebacker commit for the Tigers in as many days – 2020 linebacker Sergio Allen of Fort Valley (GA) Peach County gave his verbal to the Clemson coaches Thursday.

Bentley detailed his commitment Friday evening after the cookout.

Bentley said his family is ready to make the move to Clemson with him.

“They love it. They want to move down here,” Bentley said.

What set the Tigers apart?

“They were showing me the most love,” he said. “I would say at the beginning of June they were still leading, and we kept waiting on Miami, my favorite team, and Alabama to show me some love. But that never happened. I just knew all along that Clemson was the place for me. I also love the family feel at Clemson. Everybody is All In.”

Bentley said he made the video in May – he had an inkling of his plans then – and told the Clemson coaches in late June. 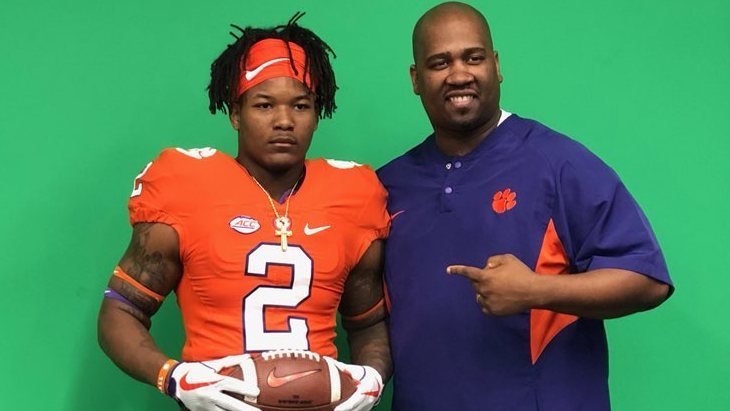 “In late June, I told Coach (Brent) Venables, Coach (Dabo) Swinney and Coach Bates that I was going to be a Tiger. They were excited, especially Coach Swinney. My head coach in high school coached Coach Swinney back in the day. They all enjoyed it. They were happy and taking pictures.”

“They have four linebackers leaving after this year and three the next year and then it will be my turn to step up,” he said. “Coach Venables is always hitting me up and telling me I am at the top of their linebacker board.”

What happens if Miami or Alabama start to show love?

Bentley is the fourth linebacker to commit in the 2019 class. The Tigers also own commitments from 4-star Bryton Constantin of Baton Rouge (LA) University Lab, 3-star Keith Maguire of Malvern (PA) Prep, and 3-star Greg Williams of Swansea (SC).