Clemson is ranked #7th in the country in ESPN's first 2016 football class rankings that were released on Thursday afternoon.

ACC schools - Florida State (#1) and Miami (#2) are battling for the top overall class so far in the initial ESPN list.

However, the Tigers are no slouch either on the national recruiting front.

"Clemson is becoming a fixture in the top 10 under Dabo Swinney," ESPN Recruiting on Clemson's recruiting. "Running back and No. 30 overall Tavien Feaster got the ball rolling with a commitment on national signing day and has since been joined by No. 22 Rahshaun Smith. No. 199 Zerrick Cooper is yet another talented quarterback headed to Clemson. No. 229 Tavares Chase is yet another talented receiver from the Tampa area set to play for the Tigers."

OG Sean Pollard (previously a 3-star) and TE J.C. Chalk are outside the 300 list but are still 4-star recruits. WR Cornell Powell and LB Jamie Skalski appear to be underrated 3-star prospects. 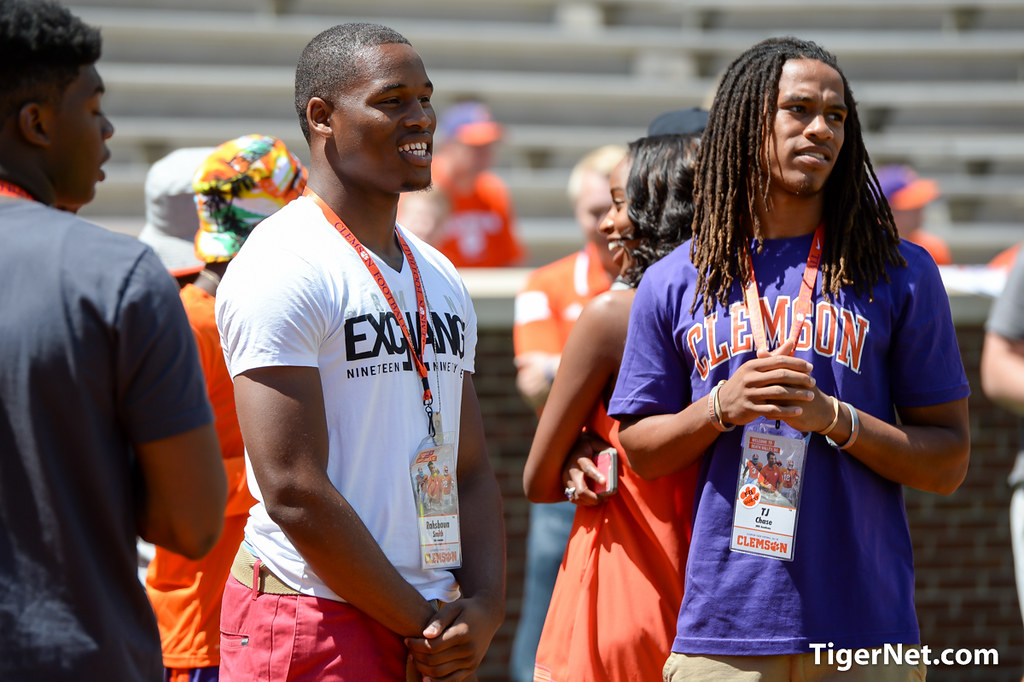