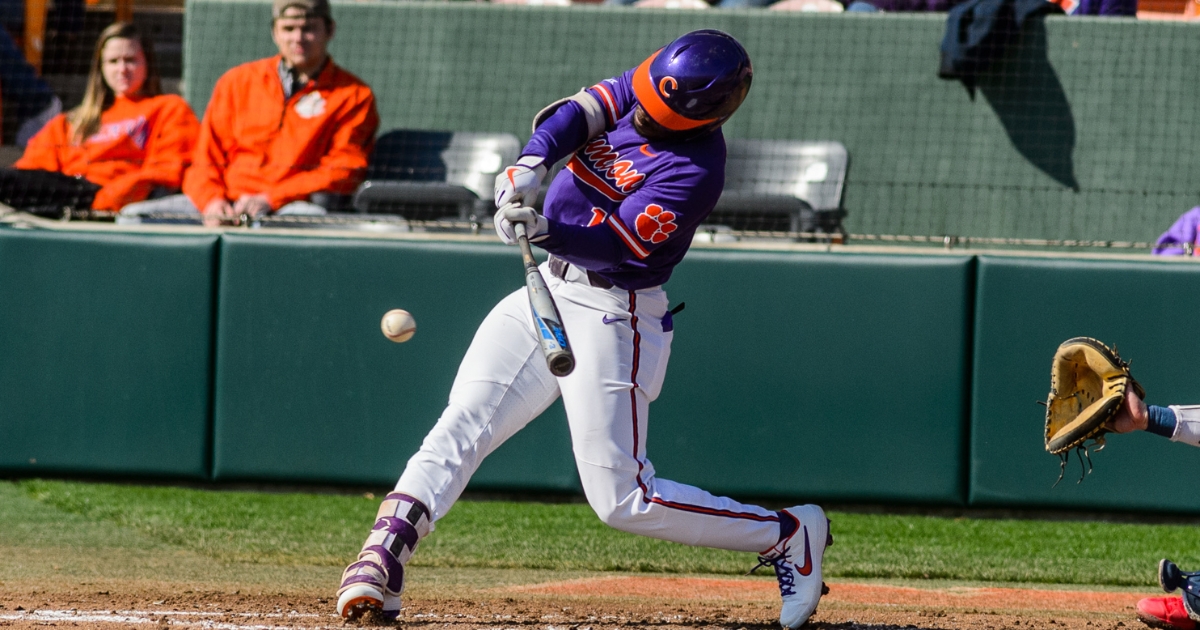 CLEMSON, S.C. - The Tigers play their first midweek game of the season with Furman Wednesday.

• The Paladins beat La Salle twice in three home games last weekend. They are hitting .209 and have a 3.67 ERA and .948 fielding percentage.

• Clemson held Liberty to 2-for-28 (.071) with runners in scoring position in the three-game series.

• Clemson has defeated Furman 21 games in a row since the Paladins' last win at Doug Kingsmore Stadium on March 3, 2009.

• He is one of only two seniors on the 2020 team, joining righthander Sheldon Reed.

• He has made two relief appearances, tied for most on the team.

• His 16 career saves are tied for fifth-most in Tiger history.

• He has allowed just 67 hits in his career, good for a .189 opponents' batting average.

• He has allowed just 14 of his 76 inherited baserunners to score in his career.