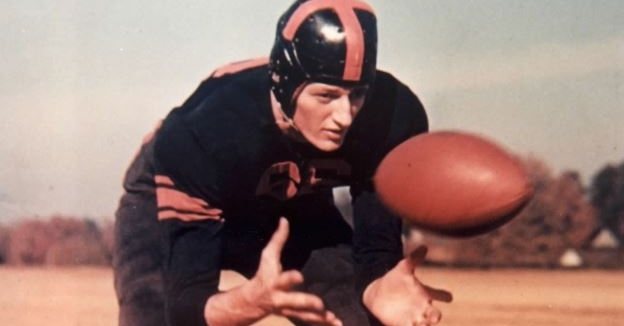 Isaiah Simmons looks to keep his Cinderella run going in the bottom half of the Jervey bracket.

The second round for the Sikes and Jervey regions feature a trip the furthest back in time for the bracket with Banks McFadden (1936-39) to the present with starting QB Trevor Lawrence. 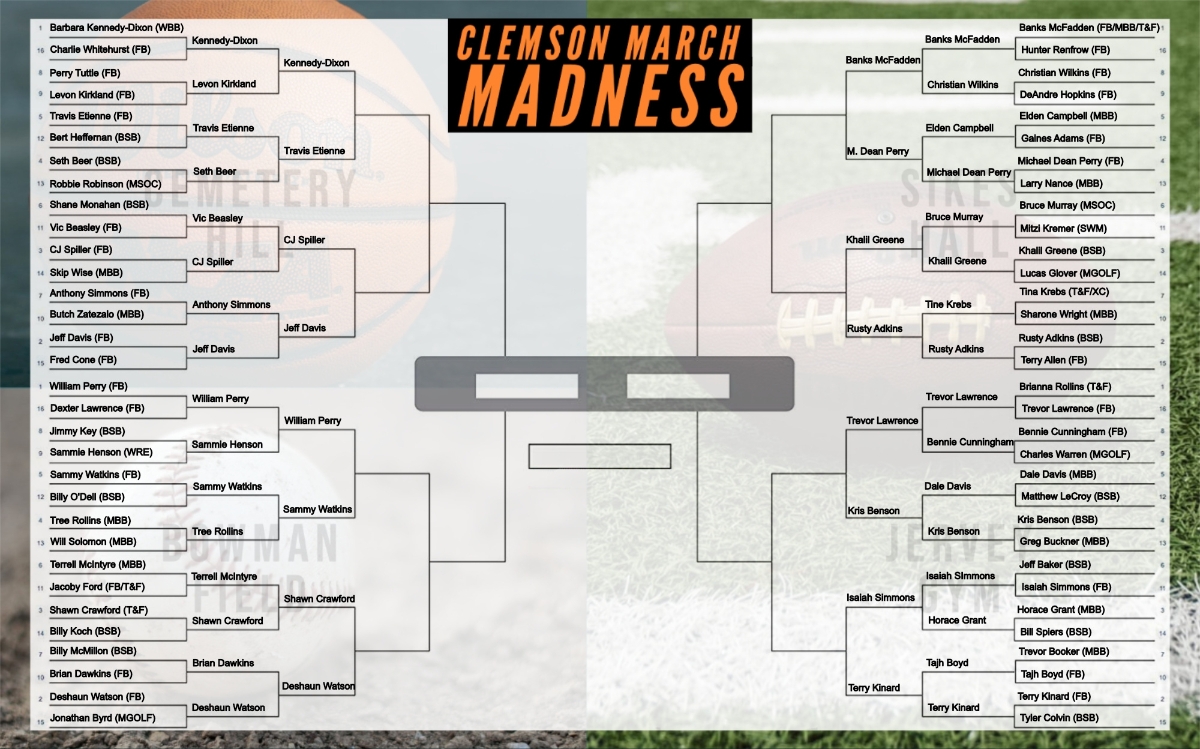 Debate for your favorites in the bracket and examine the profiles for your pick of this elite group of Tigers. Without further ado, vote below (Voting deadline at 10 a.m. on 3/29)!

Tournament road: The multi-sport All-American McFadden advanced past 2016 title-game hero Hunter Renfrow in the first round, while Wilkins won out in a battle of Dabo Swinney era ballers with DeAndre Hopkins. 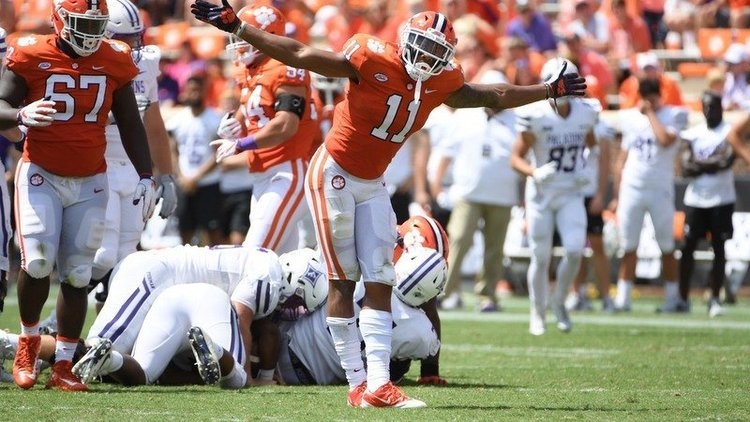 Isaiah Simmons looks to keep his Cinderella run going in the bottom half of the Jervey bracket."

Tournament road: Perry topped 1981 All-ACC and All-ACC Tourney forward Larry Nance in the first round. Elden Campbell moved through to the second round against 2006 ACC defensive player of the year and first-team All-American Gaines Adams.

* A first-round NFL draft pick by the Pittsburgh Steelers (28th overall), Cunningham was the first African-American in school history to both make an All-American list and win the Frank Howard Award (the athlete who was best that year in “bringing honor to Clemson”).

* Ended the 2019 season on a streak of 239-straight games without an interception, a school record, and added a running threat with 698 yards gained and the second-most rushing TDs on the team (9).

Tournament road: Davis eased past two-time baseball All-American Matthew LeCroy in the first round. Benson was one of four Clemson baseball athletes to make it through to round two, over two-time All-ACC and four-time Clemson-leader in scoring, Greg Buckner.

* His 7.56 strikeout to walk ratio in 1996 still ranks best in Clemson history. He won 15 consecutive starts over the 1995-96 seasons. His four shutouts in the 1996 season is still a conference record.

Tournament road: Boyd was a fan favorite in the first round in advancing past Trevor Booker, a two-time All-ACC forward and first-team 2008 All-ACC Tourney. Kinard moved to the second round over former first-team All-American outfielder Tyler Colvin.