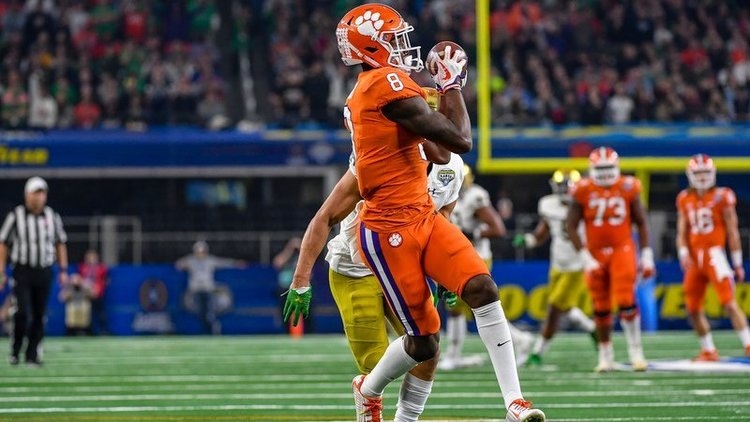 While a number of outlets have Clemson on top preseason, Sports Illustrated pointed to some recent history in ranking Alabama as its No. 1 for 2019 - placing the reigning champs, Clemson, at No. 2.

"Clemson may stake a claim as the top program in the country today," SI writes, "but only one team has made the playoff in all five years since its inception: Alabama. The Tide are still the standard."

SI tags Dabo Swinney's program as the Eastern version of his alma mater.

"Even if he won’t admit it, Dabo Swinney has built Alabama East—and in April that got him the biggest contract in NCAA history (10 years, $92 million)," SI's writeup said. "For that kind of money, it’s title or bust for Clemson."

Georgia, Oklahoma and Texas round out the top-5. Week two opponent Texas A&M is No. 13 and the lone other ACC representative is Virginia Tech, at No. 22.

CBS Sports did its full 130-team ranking release on Tuesday also, placing Clemson on top of the Crimson Tide there.