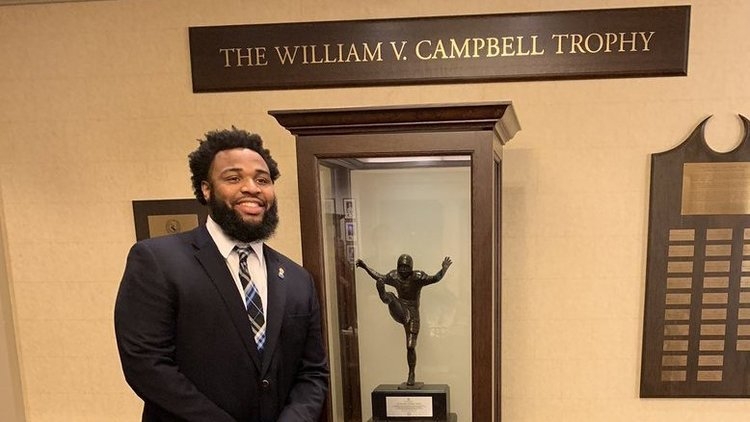 Christian Wilkins was tabbed as ESPN's ACC Player of the Year. He won the 'academic Heisman' earlier this month with the Campbell Trophy.

ESPN rolled out its All-ACC and freshman All-American honors on Tuesday with Clemson reps on each.

Six Tigers earned ESPN first-team All-ACC honors in all, with three on offense and defense each.

ESPN All-American and conference-designated ACC Player of the Year Travis Etienne leads the offensive side, along with sophomore receiver Tee Higgins and senior offensive tackle Mitch Hyatt. Per ESPN, no Power 5 back with as many rushing yards as Etienne has had a yards per carry average as high as the Louisiana native (8.31).