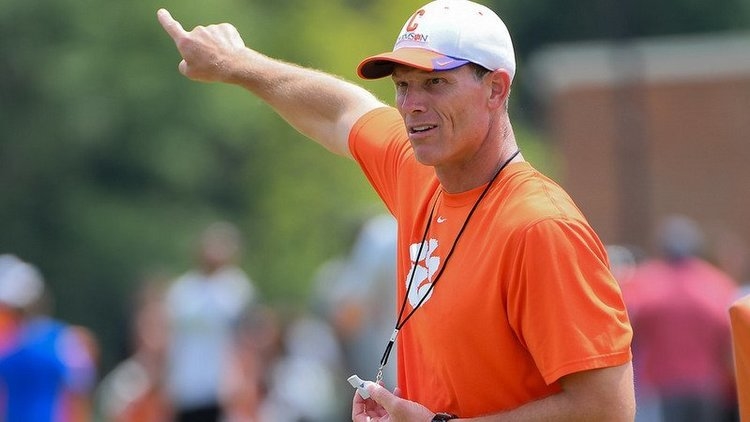 Led by Brent Venables being one of the top-paid coordinators in college football, Clemson ranks second nationally in assistant salaries per a USA TODAY database released this week.

Tiger assistants have made close to $7 million this year collectively (6.825), which is second only to Ohio State's staff under Urban Meyer (7.383). Florida State is the next best in the ACC at 10th overall (5.875) and no other current conference staff ranks in the top 25.

Venables is among the top-8 paid coordinators all being on the defensive side, where his $2.2 million trails just LSU's Dave Aranda (2.5).

USA TODAY notes that Venables is among 21 assistants topping the $1 million mark per season after only five held that distinction five years ago. Venables has a contract that was extended through 2023 that is worth $11.6 million total.