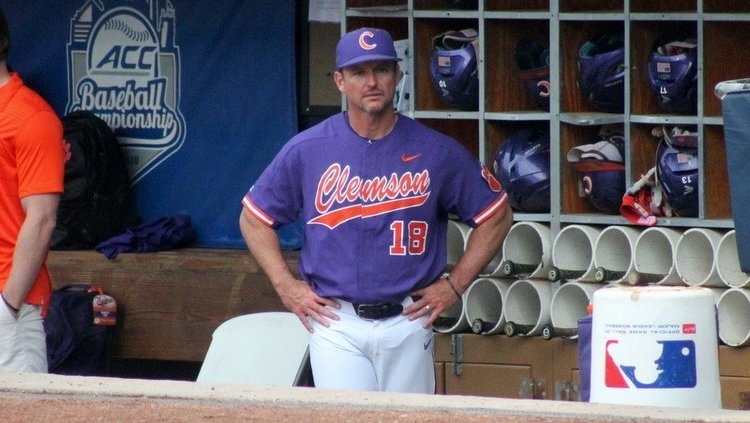 Clemson baseball will start the season next month unranked in the major polls for only the third time since 1989.

Monte Lee's Tigers were shut out of the D1Baseball, Collegiate Baseball (ranking 40 teams) and Baseball America preseason rankings. An NCAA.com ranking assembled last week did include the Tigers at No. 18, however.

The last time Clemson was unranked preseason was 2016, in Lee's first season, where the Tigers won the ACC Baseball Championship and hosted a regional. Clemson is still seeking to advance out of a regional for the first time since 2010.

The Tigers are slated to return five position players and five pitchers with starting experience, including two of the top-8 in the ACC in ERA last season (Davis Sharpe - 7-4, 3.20 ERA; Mat Clark - 9-3, 3.21 ERA). All-ACC selections in Clark, Sharpe and reliever Carson Spiers are back. Gone are three All-ACC picks from the lineup in Logan Davidson (SS), Grayson Byrd (OF) and Kyle Wilkie (C). Baseball America rated the Tigers' last signee class 13th nationally.

The Tigers begin their 2020 campaign in a three-game home series with Liberty beginning Feb. 14 (4 p.m.).