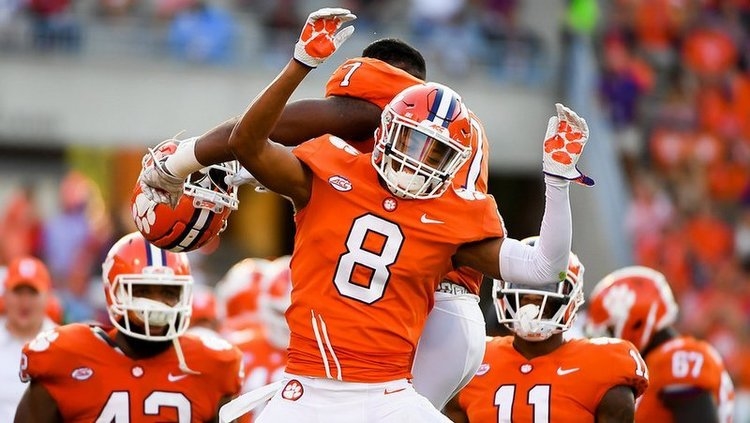 A.J. Terrell returns as a leader for the Clemson secondary in 2019.

With NFL draft departures in, there's now a clearer picture at the 2019 returning group across college football.

SB Nation tabulated the returning production for each FBS school and Clemson compares favorably to some of the top schools from last season.

Per the S&P+ formula, Clemson has the third-most returning overall among top-10 teams from last year and the best group from 2018 College Football Playoff teams.

Factored into one aspect of early projections for 2019, SB Nation pegs Clemson as third-best in adjusted points per game (+30.2), behind Alabama (+36.7) and Georgia (+33.2) and home out-of-conference opponent Texas A&M would also crack the top-15 in the category.