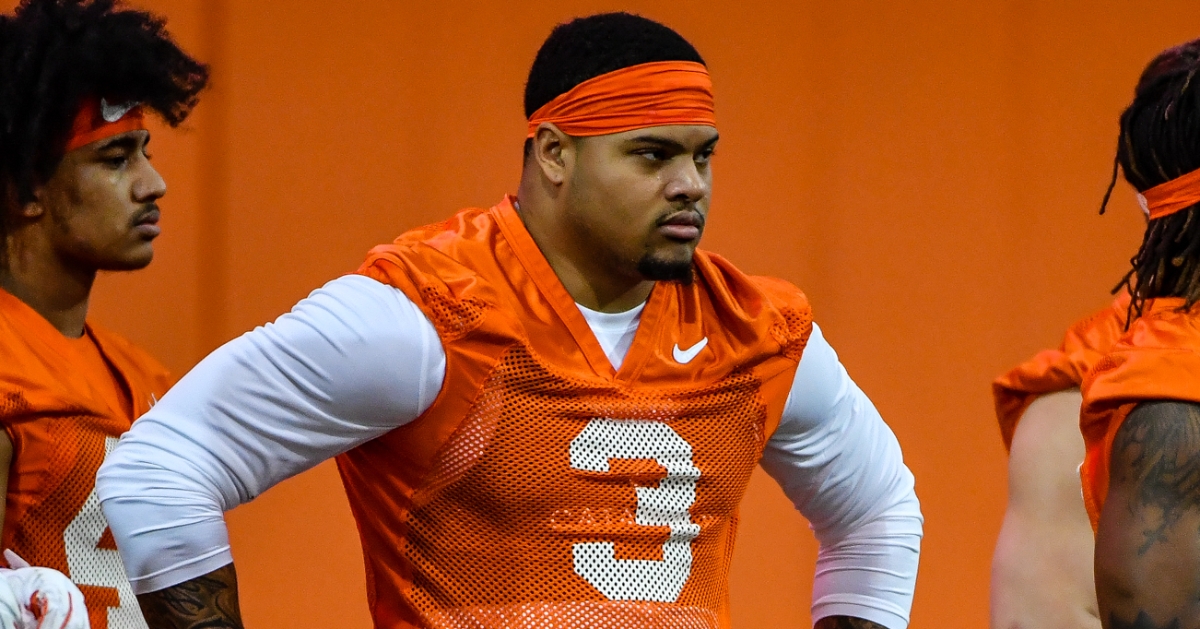 No. 2-ranked Clemson announced its list of players expected to be unavailable in Friday’s Sugar Bowl Playoff Semifinal with No. 3 Ohio State in an 8 p.m. broadcast start on ESPN.

Clemson coach Dabo Swinney said on Thursday that one scholarship player was left home and that was junior defensive end Xavier Thomas according to the school.

It’s a second-straight game missed for Thomas, who Swinney said missed the ACC Championship for “protocol” reasons earlier this week.

Clemson's unavailable list does not give reasons for why players are out for the game, with some listed who are deemed out for the season already. The school only listed one athlete as testing positive for COVID-19 in the entire athletic program from Dec. 18-31.