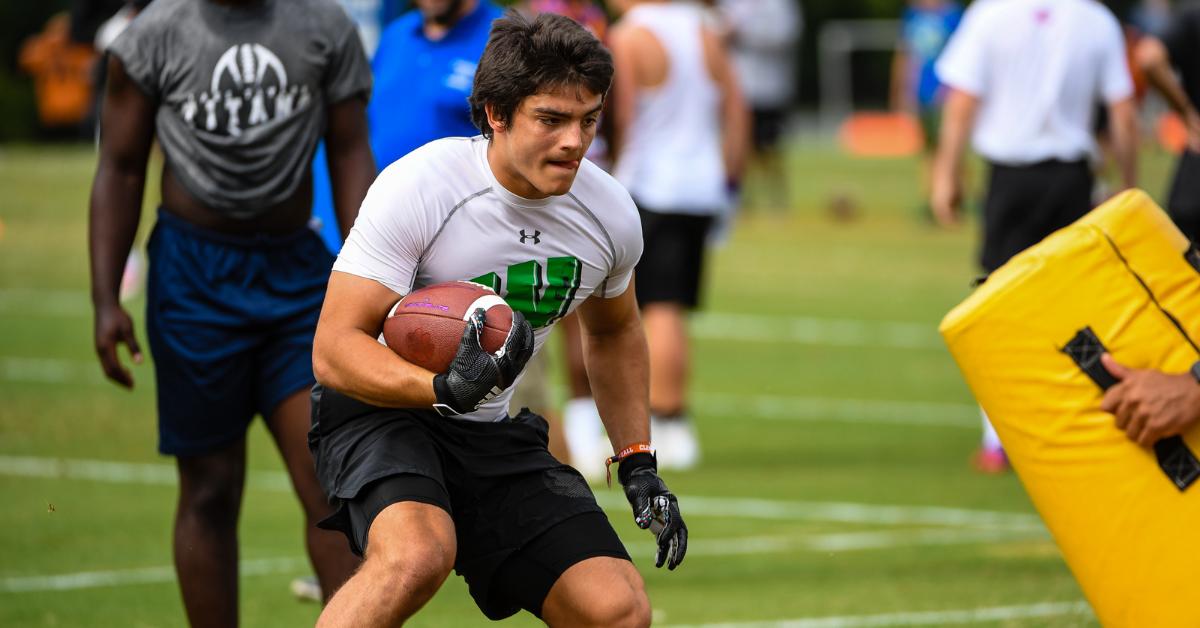 Shipley, the nation's top all-purpose back, has camped at Clemson and visited on gamedays.

With the 2020 recruiting class essentially complete, the Clemson coaching staff looks to kick off the 2021 cycle this weekend with its elite junior day.

Clemson will host three junior day events between now and April, but Saturday will be a smaller group with the most star power.

Both California prospects are expected to make the cross-country trip this weekend. Foreman and Collins both visited Clemson last year with Collins making the trek for the Florida State game. For Collins, Clemson and Ohio State have emerged as the favorites.

The nation’s top all-purpose back in Will Shipley out of Matthews (NC) Weddington will make a return trip to Clemson. Shipley, who has made multiple visits to Clemson, has over 25 offers and plans to narrow his list down to a small group at some point this spring. 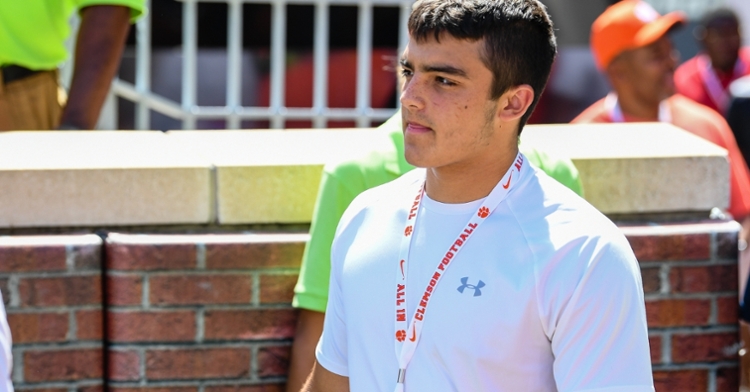 Shipley, the nation's top all-purpose back, has camped at Clemson and visited on gamedays."

4-star Lakeland (FL) defensive end Cade Denhoff has been big on the Tigers since receiving an offer in July. Clemson made his top six along with Alabama, LSU, Nebraska, Ohio State, Penn State and Virginia after his fifth visit to Tiger Town. There could be good news coming from 6-4, 225-pound prospect later this weekend.

Another prospect who may be closing in on a decision is 4-star tight end Jake Briningstool out of Brentwood (TN) Ravenwood. Briningstool last visited Clemson for the Texas A&M game and has been focused on the Tigers along with Alabama, Georgia and Ohio State.

4-star defensive tackle Payton Page has been a frequent visitor to Clemson over the last year and picked up an offer from the Tigers while at camp last June. He released a top five of North Carolina, Oregon, Tennessee, Clemson, and LSU.

The lone uncommitted quarterback prospect with a Clemson offer is Washington (DC) Gonzaga’s Caleb Williams. Williams attended the Texas A&M game and picked up an offer from the Tigers in October. He’s most notably been tied to LSU since the Bayou Tigers made their run to the national championship.

Clemson will host a pair of offensive linemen in Tristan Leigh – 4-star out of Fairfax (VA) Robinson – and Dietrick Pennington – 3-star out of Cordova (TN) Evangelical Christian. Leigh visited Clemson back in October and currently claims 29 total offers and will likely make it 30 after this weekend’s visit. Pennington claims offers from Arkansas, Clemson, Ole Miss and Tennessee.

One of the newest offers Clemson has dispensed, Khari Gee, 3-star Atlanta (GA) Woodward Academy safety, told TigerNet he will be making the trip on Saturday.