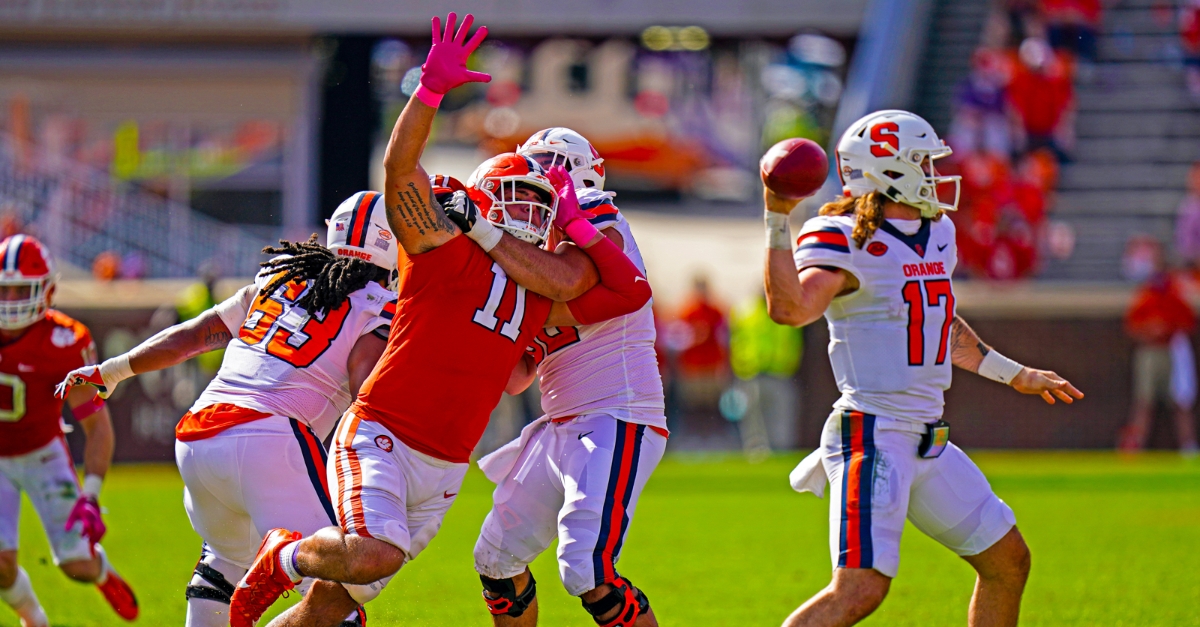 The Tigers and Fighting Irish each filled 12 slots on the first, second and third teams. Boston College, Miami, North Carolina and Pitt followed with seven selections each, and NC State had six.

Each of the league’s 15 teams placed at least one player on the All-ACC Teams, which were chosen by a vote of a select 49-member media panel and the league’s 15 head coaches. Three points were awarded for each first-team vote, two points for each second-team vote and one point for each third-team selection.

Lawrence is joined in the All-ACC first-team backfield by Clemson running back Travis Etienne, who also earned first-team honors as the all-purpose back. The ACC Player of the Year in both 2018 and 2019, Etienne has accounted for 1,598 all-purpose yards this season while scoring 15 touchdowns. 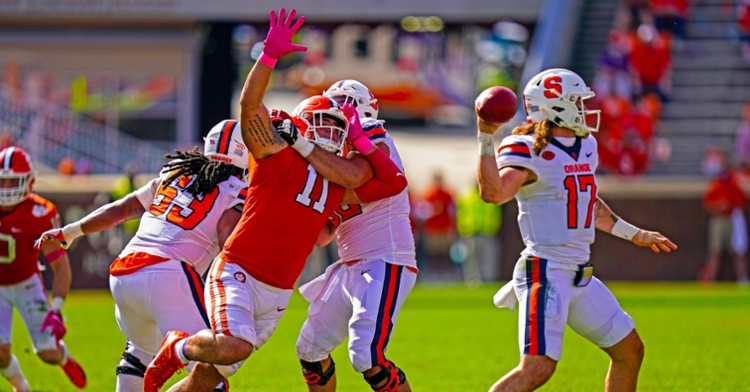 NC State’s Wilson is the ACC’s leading tackler with 108, including 57 solo stops. Pitt’s Weaver leads the conference in tackles for loss per game (1.61) after registering at total of 14.5 while playing just nine contests. FSU’s Samuel leads the league in passes defended (six breakups, three interceptions), while Deablo’s four interceptions tie for the ACC lead.

Miami’s Jose Borregales took first-team placekicking honors after converting 18 of 20 field goals (including a school-record tying 57-yarder) and connecting on all 35 of his PAT attempts. First-team punter Pressley Harvin III of Georgia Tech leads the nation with his average of 48.0 per kick, and specialist DJ Turner of Pitt averaged 22.2 per kickoff return and 8.3 per punt return.