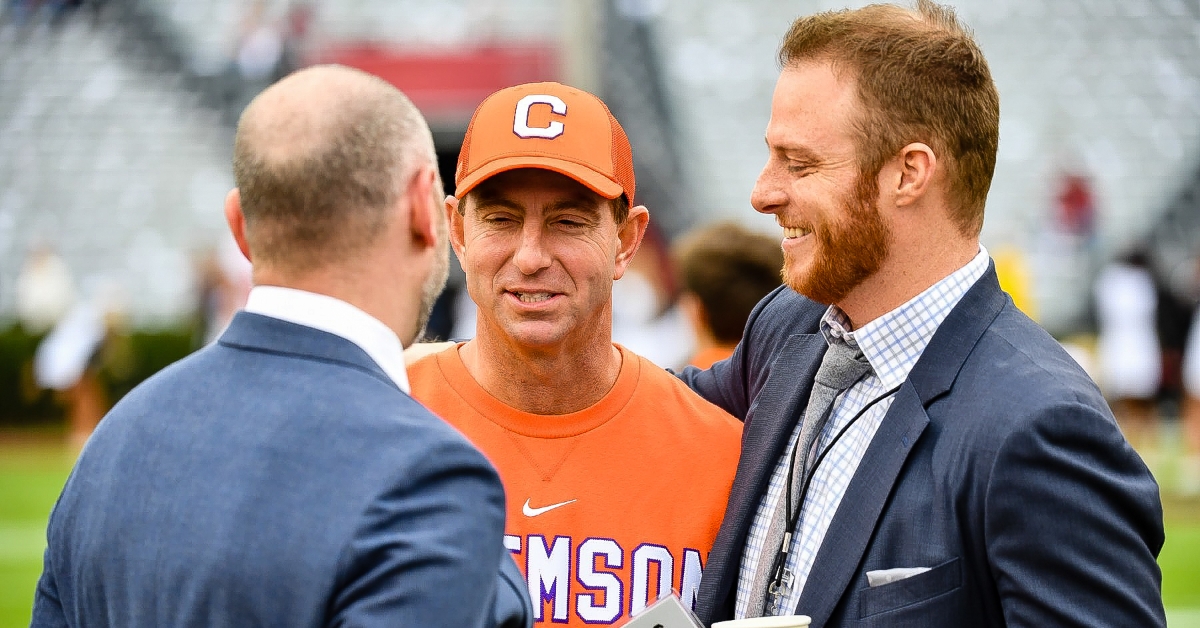 Baseball America projection has Tigers out of NCAAs field