View Full Profile has a very good chance to be the starter at Clemson as a true freshman.

Both Winston and Hackenberg were the No. 1 quarterbacks in their respective classes and played in the Under Armour Game. Both then went on to have great freshman seasons (Winston after a redshirt year) and have their teams in position to make waves on a national level the next few seasons. Watson (Gainesville, Ga./Gainesville) is the No. 1 quarterback for 2014 and will enter a similar situation to Hackenberg’s. Clemson will have an opening at quarterback in 2014, and Watson will enroll at Clemson following the game. He will have to beat out 2012 Under Armour All-American Chad Kelly, but there is a legitimate chance Watson could be the starter from Day 1 for the Tigers. He is that good. 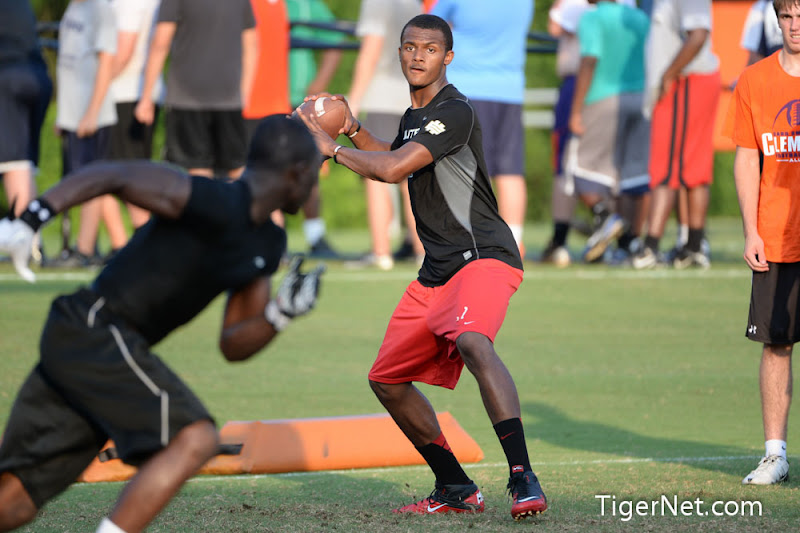