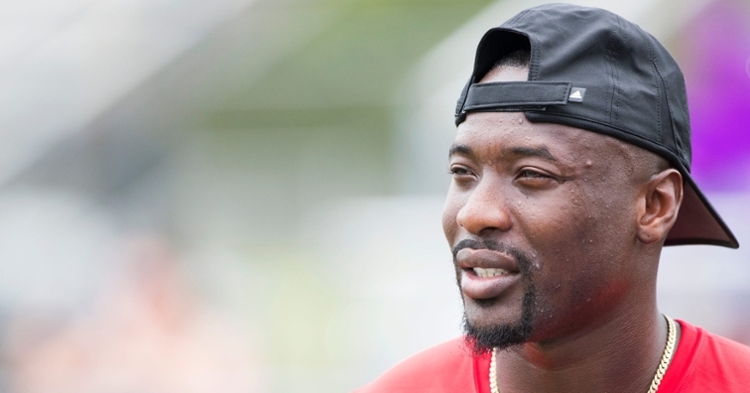 This is not good news to report.

Former Clemson defensive back Mackensie Alexander has been arrested in Florida for one count of battery.

He was arrested on Tuesday by the Collier County Sheriff's office and was in custody as of Wednesday morning.

NFL Network's Tom Pelissero is reporting that Alexander was arrested after confronting the man that left his father behind on a trip on Monday.

"My understanding is he allegedly confronted the man who left behind his father, Jean Odney Alexandre, on a berry-picking trip."

Alexander's attorney Brian Pakett had the following to say about the arrest.

"Mackensie was fully cooperative with the police,” he said. “His sole focus is the well-being of his father. This is a concerned son who loves his father."

According to his lawyers, Alexander is scheduled to go before the court at 2 p.m. today.

The Bengals released the following statement on Alexander's arrest.

"We are aware of the situation. We have no further comment at this time."