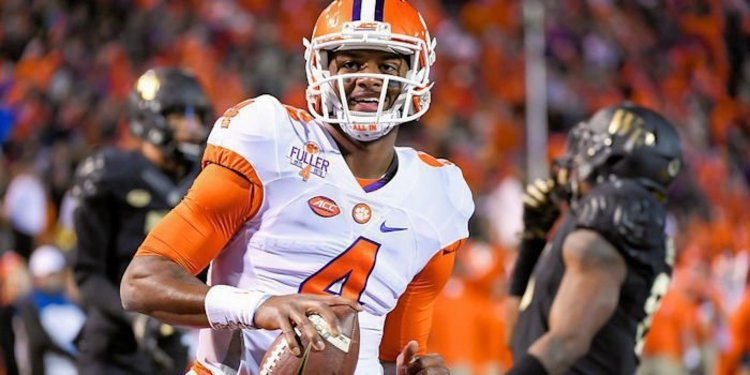 Deshaun Watson was clutch while at Clemson

They also listed their All-Decade team with two Tigers included with defensive lineman Christian Wilkins and the aforementioned Watson.

Alabama had the most members with seven on the All-Decade team followed by Clemson and Ohio State with two each.

Their 'Game of the Decade' was Clemson 35-31 win over Alabama in the 2017 CFB National Championship game.

The college football 2010 All-Decade Team and top teams of the decade from the @cfbhall. Do you think it’s right? #NCAA #CFB150 pic.twitter.com/BJQddHqtkl