Hopper was a popular teammate at Clemson

Clemson, S.C.—Clemson wide receiver Germone Hopper will transfer to another school for his final year of eligibility. Hopper plans to graduate this summer, then play for another school next fall. The native of Charlotte, N.C. had 71 career receptions for 797 yards over the last three years. He red-shirted his first year.

“Germone has decided to finish up his degree at Clemson and play his fifth year at another school,” said Head Coach Dabo Swinney. “We are proud of the progress he made as a Clemson Tiger and appreciate the contributions he made to our program over the last four years. We wish him all the best.” 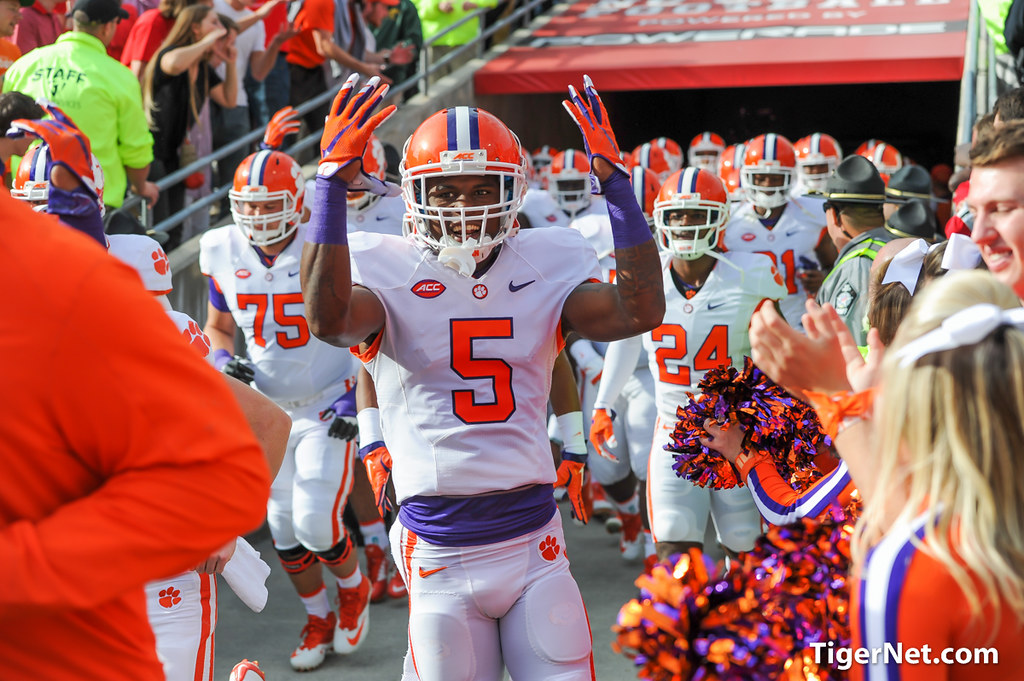