Clemson coach Dabo Swinney said before Wednesday's practice that defensive back Adrian Baker has suffered a torn ACL and will miss the rest of the spring.

"Just like a lot of ACL injuries (it was) non-contact," Swinney said. "Just planted, doing one on one's. We already started that process of getting him back and we are all hopeful. The goal is some time in September to get him back with us. His attitude is good. You hate when young men have to deal with that type of adversity, but we got a long line of guys that we can point to, starting with Deshaun Watson, Charone Peake, Tony Steward, and so on and so on of guys that have dealt with the same thing. Hopefully, Adrian will attack his rehab like those guys and have the same type of success."

Swinney said that the goal for Baker is to get back sometime in September and Mark Fields is now first in line to start at cornerback opposite veteran Cordrea Tankersley.

Baker played in 12 games and had 13 tackles and two interceptions last season (FSU and SC). His crucial interception late in the first quarter in the red zone against Florida State turned the momentum of the contest towards the Tigers.

His injury could be a significant hit to the depth in the secondary with the early but predicted departure of Mackensie Alexander. Clemson safeties T.J. Green and Jayron Kearse also declared for the NFL draft.

Ryan Carter was moved to safety recently but may have to move back to cornerback to help restore experienced depth.

Swinney also said that defensive back Kaleb Chalmers is a little ding-up with a shoulder injury but should be back soon. 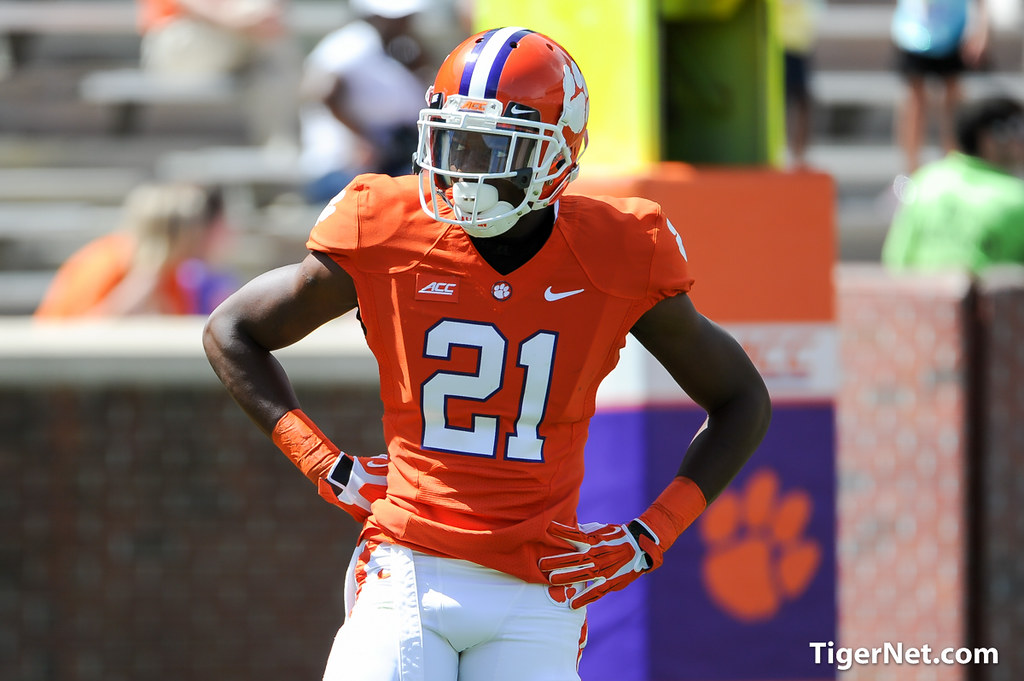