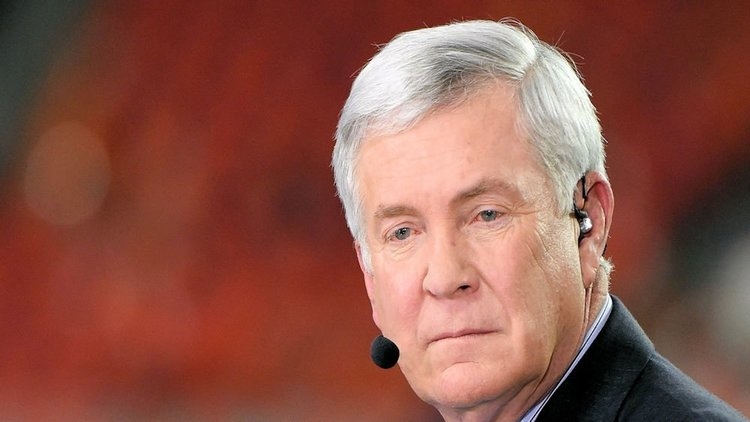 North Carolina is going back in time with their new coaching hire.

Mack Brown will be the new head coach at North Carolina according to multiple reports after Larry Fedora's firing on Sunday.

Brown coached at UNC from 1988-1997 and had a record of 69-46-1 during that time. He also had a 16-year run at Texas and recently had been working as an ESPN studio analyst the last five seasons.

He will be announced as the new coach on Tuesday at a school press conference.

Fedora had four years left on his contract and is owed $3 million per season ($12 million total) on his buyout. Since UNC's 2015 ACC title loss against Clemson, his team went downhill with only 13 wins and 23 losses.

So happy for Mack Brown. I also think it's a great hire for UNC. He is going to assemble an incredible staff and he can recruit with anyone. Can't wait to see what he does in Chapel Hill!!!

Mack Brown averaged 7.5 wins per year with top-15 classes over his last four years at Texas, then sat out for five years. And UNC swooped in like “We’ve got move NOW before someone else snatches him up!"

When Mack Brown left North Carolina in 1997, Kirby Smart was a junior at Georgia.