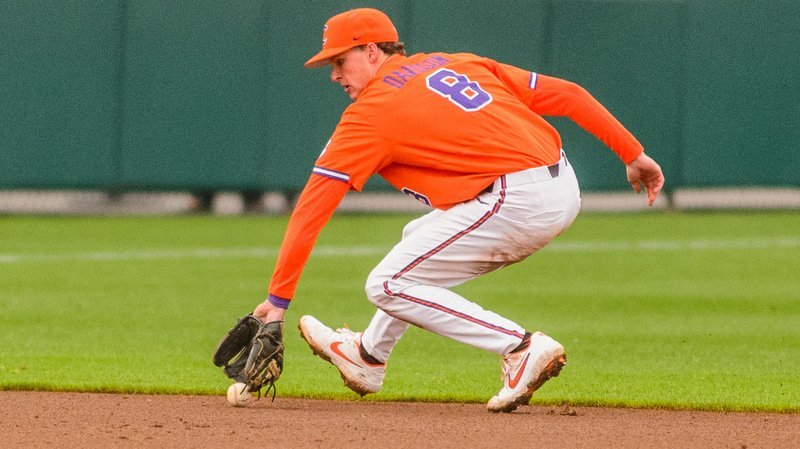 Swiney (6-0) earned the win by pitching the final 4.1 innings. Tiger starter Mat Clark (7-2) suffered the loss, as he yielded eight hits, four runs (three earned) and one walk with a career-high eight strikeouts in 6.0 innings pitched.

Will Wilson blasted a two-run homer in the first inning, then NC State doubled its lead in the second inning with two runs, one on Dillon Cooper’s bunt single and another on an error. In the seventh inning, Tyler McDonough hit a two-out, two-run triple. Chad Fairey hit a solo homer, his second of the season, in the ninth inning. Grayson Byrd extended his hitting streak to 12 games as well.

The series continues Saturday at 6:30 p.m. on ACC Network Extra.