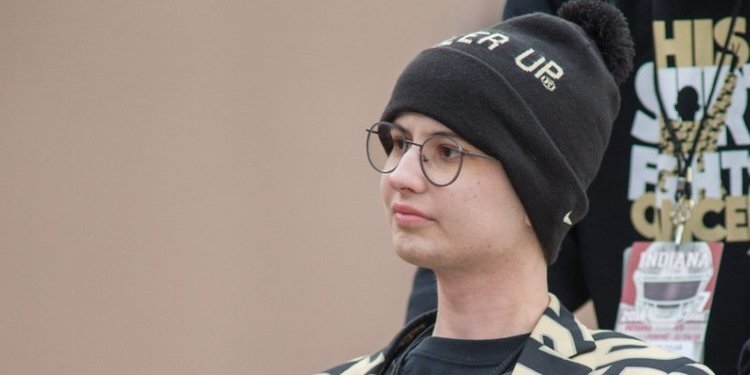 The nation got to know Purdue superfan Tyler Trent earlier this football season when his battle with bone cancer was featured on ESPN College GameDay. Later that same day he was able to attend Purdue's football game and helped inspire the Boilermakers to pull the biggest of the season by defeating Ohio State 49-20.

On Monday, Trent tweeted that he received an autograph ball from Dabo Swinney. The ball said "Thanks for your witness and inspiration."

Kudos to Swinney for taking the time during an undefeated football season to help brighten the day of this young man.

A research endowment has been set up in Trent's honor. Donations can be made at the following link: The Tyler Trent Cancer Research Endowment at Purdue.

Well this was quite the surprise! Huge thank you to @ClemsonFB and head coach Dabo Sweeney for taking the time to send me this autographed football and good luck in the @ACCFootball championship! pic.twitter.com/iUAcPl0IZY