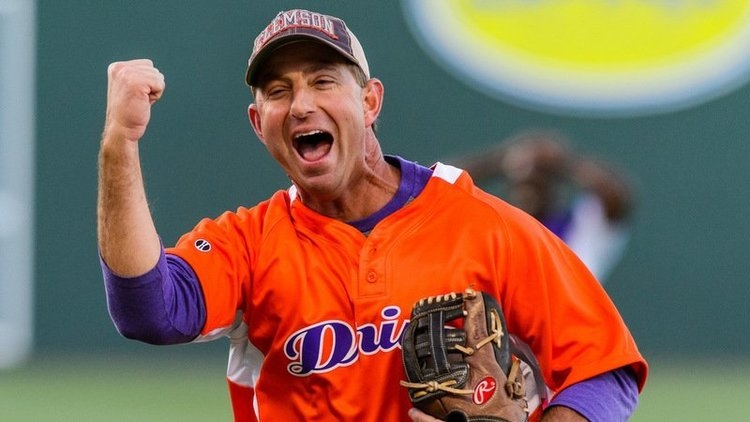 Stadium released a poll this week of all 130 Football Bowl Subdivision head coaches where Clemson coach Dabo Swinney was the most given answer.

Stadium asked the group who they would most want their son to play for, with Swinney gathering 16.2 percent of the vote on the 130-man ballot.

How the coaches voted in this week’s Football Feud poll on @CampusInsiders show on @Stadium:

Which coach would you want your son to play for?