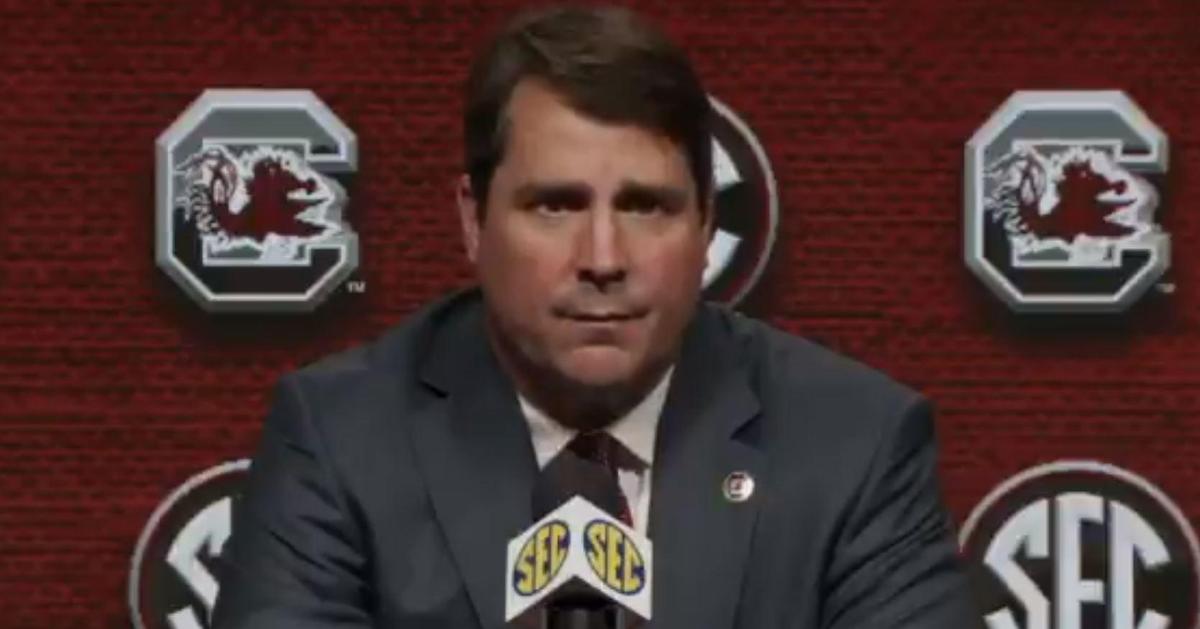 Clemson and South Carolina won't meet again on the gridiron in the regular-season until Nov. 27, 2021 in Columbia, as things are scheduled currently.

The SEC made that call Thursday when the league decided to play a 10-game conference schedule without the option for a member school to play a game out of conference. The Tigers and Gamecocks had met each season since 1909.

Gamecocks coach Will Muschamp said they value the yearly matchup and wanted it to happen.

"It's unfortunate that we will not be playing Clemson this season but that wasn't our choice," Muschamp said in a school statement. "It was a league decision. That's a game that is important to our program, our institution and our state, and one that President Caslen and Coach Tanner pushed hard to make happen. I look forward to renewing the rivalry in 2021."

"I am disappointed that we will not play our in-state rival this year," said Tanner. "It is a great rivalry and one of the nation's best. The pandemic has created many challenges and forced us to make adjustments. I am glad that we are planning to play football this fall. I look forward to renewing the rivalry in 2021."

Clemson declined to provide a comment from Dabo Swinney when TigerNet reached out.

"Clemson aggressively lobbied the ACC to include an additional non-conference game for the primary purpose of maintaining our long-standing rivalry game with South Carolina," Radakovich said. "We're disappointed to hear of the scheduling decision announced by the SEC, as we know the importance of The Palmetto Bowl to the State of South Carolina. We will work to fill the opening on our schedule immediately."