Smith was released to make room to sign cornerback Tevin Mitchel off of waivers.

When God closes one door another one always open. This more to my story to write. I'm just going to work even harder!!! 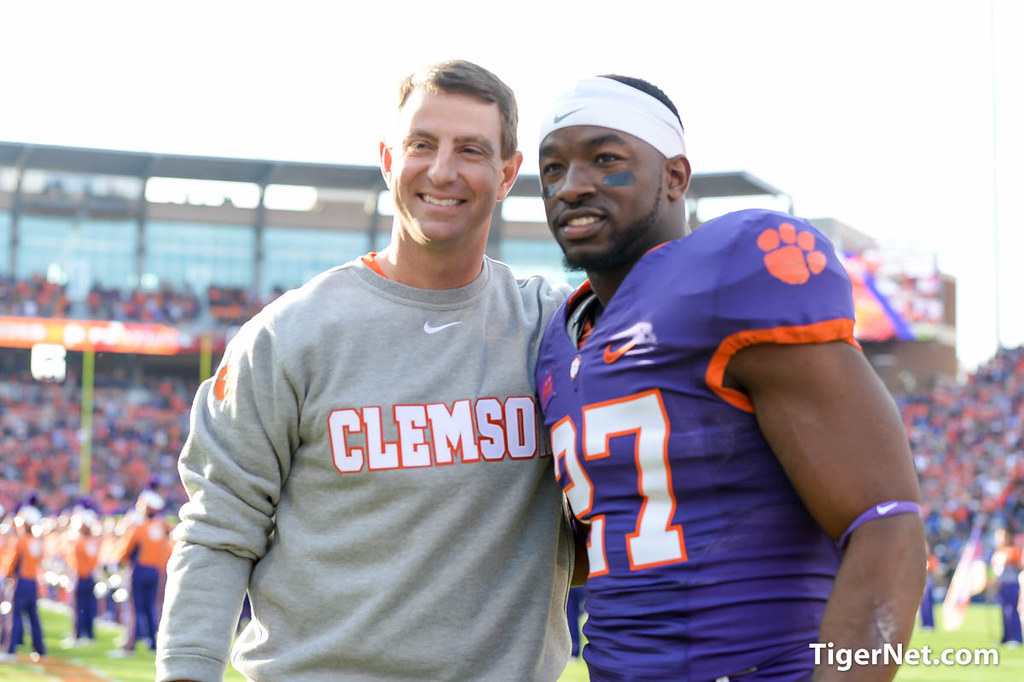