Spencer Region
RS Jr. Offensive Guard
#74 6-4, 333
Cullman, AL
View Full Profile has confirmed that he will not return to play football for Clemson for his senior season.

Been fun Clemson.... What a ride these 4 years have been...time for a change and new opportunities #beardgangpart2 pic.twitter.com/130scbVCaw 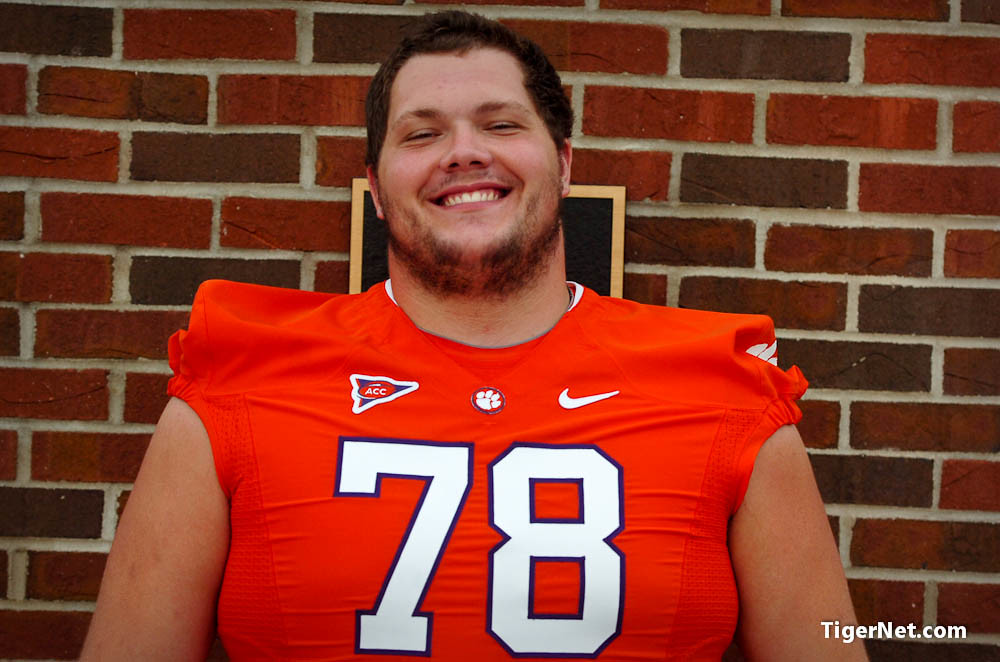