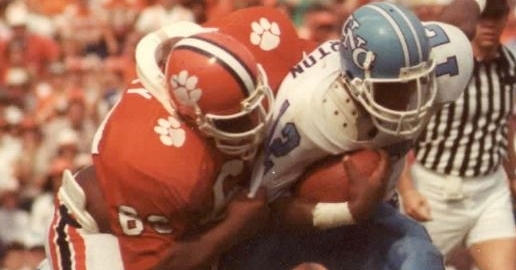 Perry was inducted with the 2014 SC Football Hall of Fame class and was a speaker at its awards ceremony in 2018.

William ‘The Refrigerator’ Perry has been one of the more famous names attached to the Clemson brand after making his mark in the NFL.

Before his Super Bowl shuffling, Perry was one of the more dominant interior players college football has seen.

Perry joins his brother Michael Dean Perry in a deep and talented position for Clemson all-time with defensive tackle. He checks in at No. 2 in the TigerNet Top-5 formula for the ACC era here.

More on 'The Fridge':

Why he’s here: Perry was Clemson’s first three-time All-American and All-ACC honoree, garnering consensus first-team status in 1983 and another first-team honor in 1984.

Perry was a finalist for both the Lombardi (best college football player) and Outland (best interior lineman) trophies.

He left Clemson with the top career marks in sacks (25) and tackles for loss (60; an ACC-best at the time before Michael Dean Perry topped it).

After that standout senior campaign, he was selected with the 22nd overall pick in the 1985 NFL draft by the Chicago Bears, which would go on to win the Super Bowl that year. 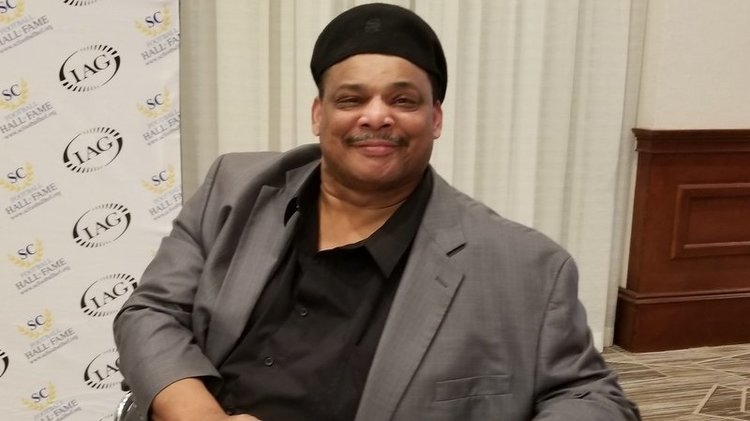 Perry was inducted with the 2014 SC Football Hall of Fame class and was a speaker at its awards ceremony in 2018."