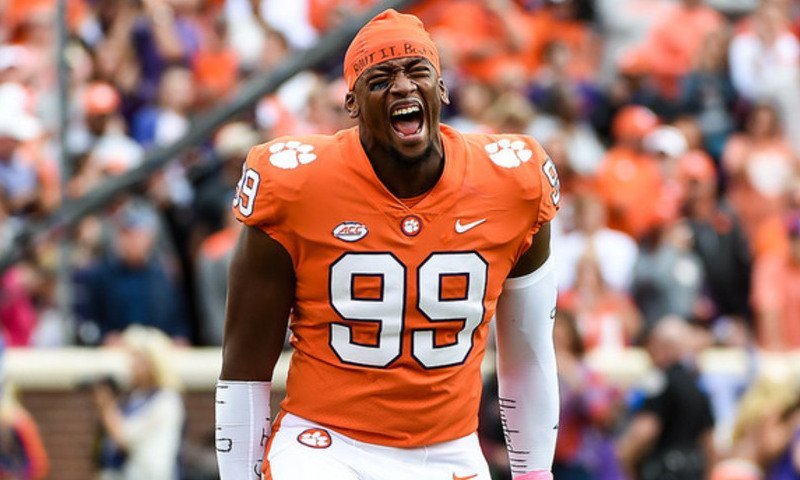 Clelin Ferrell was an impact player on a talented D-line.

Clelin Ferrell is a part of an elite fraternity at Clemson defensively to earn multiple first-team All-America honors -- also starting each one of his 44 games as a Tiger over three seasons.

Ferrell is one in a number of top Clemson D-ends past the turn of the century. In the TigerNet Top-5 of the ACC era so far, Shaq Lawson occupied the No. 5 spot, Gaines Adams and Da’Quan Bowers next from the previous two decades and a Lawson teammate in Vic Beasley at No. 2.

Before we get to the top spot, here’s a look at a couple of the guys who were right in the neighborhood of a top-5 position:

Ferrell takes the top spot in the countdown, however:

Why he’s here: Coming off of a redshirt after a torn ACL in high school, Ferrell took hold of a starting role early and increasingly became an impact player for the Tigers en route to two national titles. 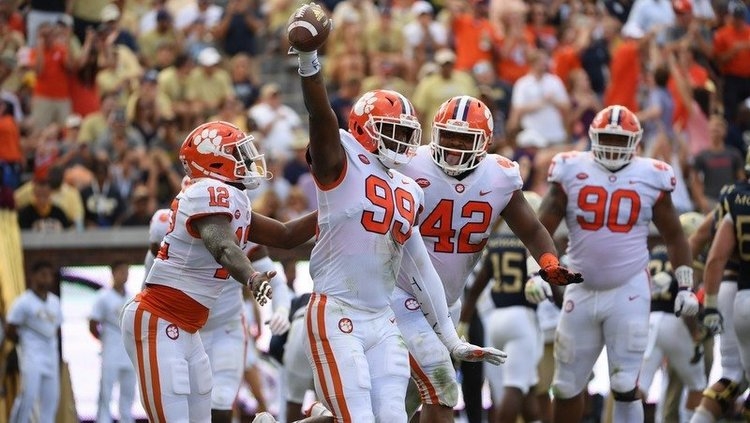 Clelin Ferrell was an impact player on a talented D-line. "

Ferrell notched both the Hendricks Award, for the nation’s top defensive end, and the ACC’s defensive player of the year mark as a redshirt junior. The Richmond, Virginia native posted 19.5 tackles for loss (No. 1 in ACC/No. 9 in NCAA) and 11.5 sacks (No. 1 in ACC/No. 6 in NCAA) with 15 QB pressures in the campaign.

Ferrell’s 44 starts are the most for any Clemson defensive end all-time. His 27 sacks are tied for fourth-best with William Perry career-wise and third-best among D-ends.

He tied the mark for the highest-drafted Tiger in 2018 with a No. 4 selection by the Raiders.